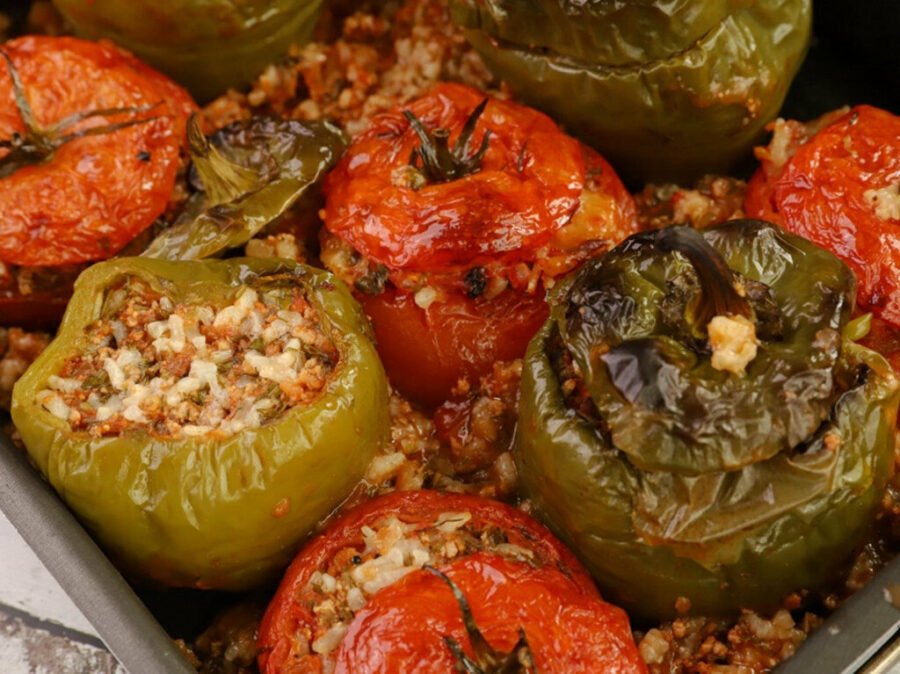 Greece may be the only country on the planet that has a category of dishes – Ladera – identified as oil-based. These dishes are an integral part of Greece’s summer […] 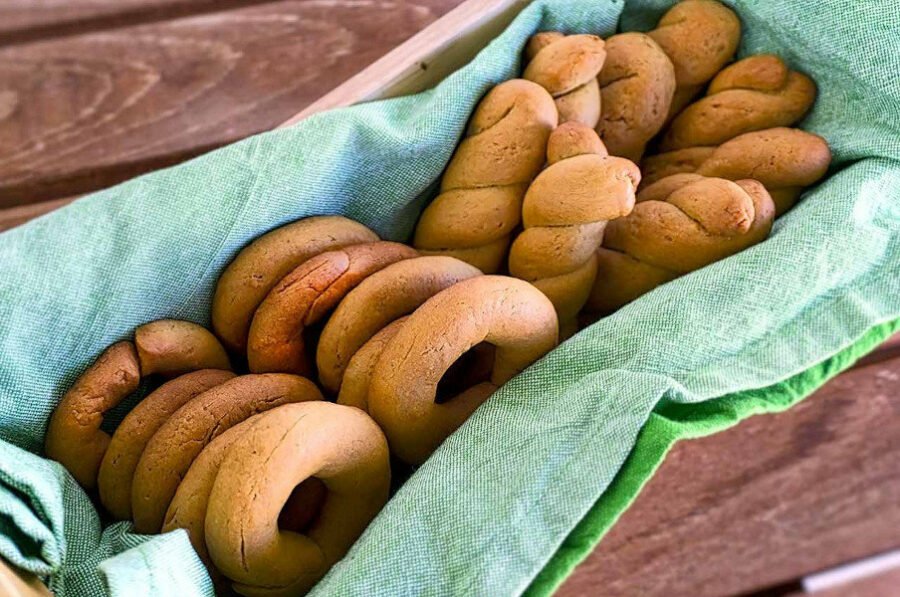 Ladokouloura are crunchy koulouraki using olive oil (‘ladi’), and are one of Greece’s most popular treats for dipping in a morning or afternoon coffee. They are delicious, healthy and stay […] 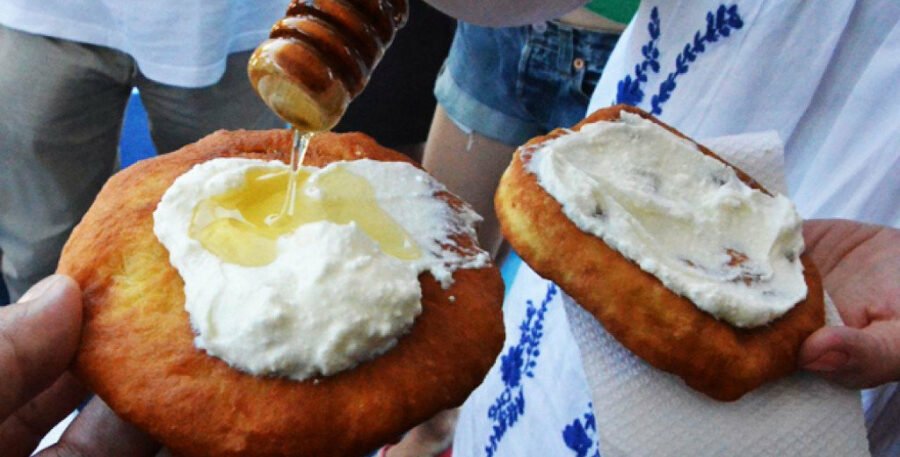 Ladopita is an exceptional delight that comes from the largest island of the Sporades, Skyros, where numerous local delicacies can be found. Skyros’ ladopita (or “oil-pie”) is one of the […] 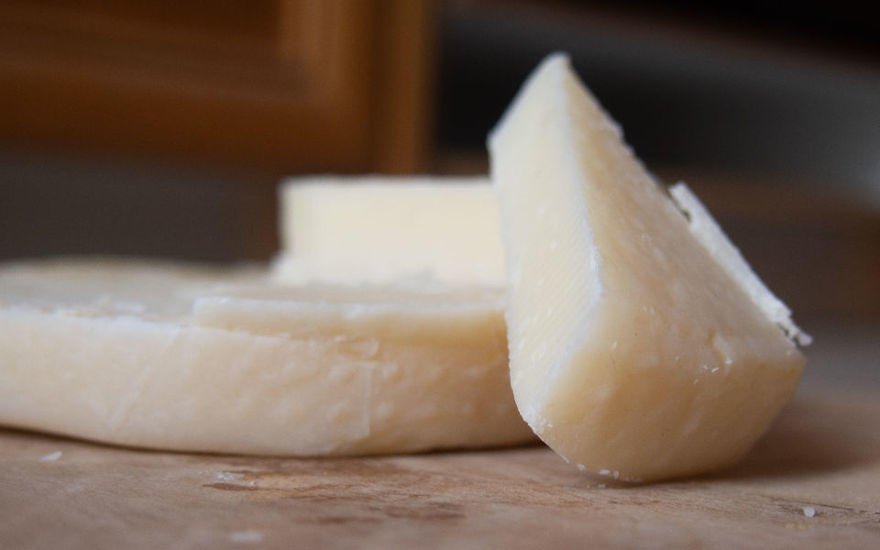 Ladotiri (‘oil cheese’) is a hard table-cheese made from sheep’s or goat’s milk and has a distinctively rich and spicy flavor. Ladotiri has been one of the country’s favorite cheeses […] 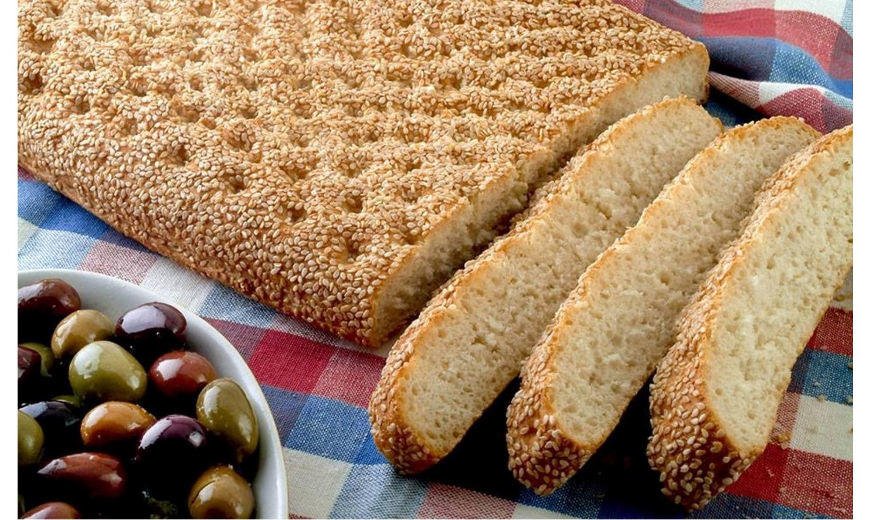 The lagana is unleavened bread, that is, bread made without yeast, and in Greece it is traditionally baked on only one day of the year: Ash Monday. Its name derives […] 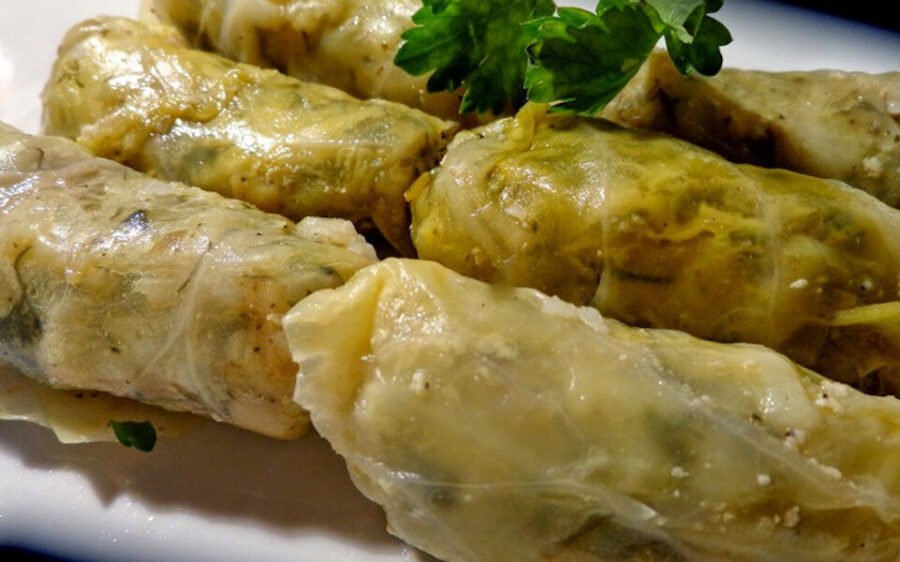 Lahanodolmades is a favorite fare for wintertime. They are made by wrapping a mixture of minced beef and rice in cabbage leaves along with fresh onion, dill and mint to […] 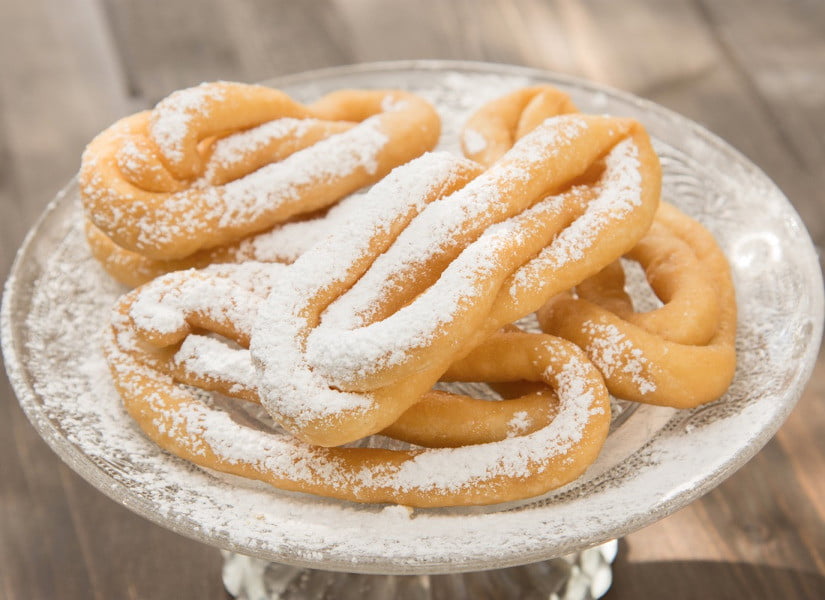 Lalangia are a regional tradition in the prefectures of Messinia and Laconia in the Peloponnese. They are served in households during great religious feasts. Following their preparation using dough made […] 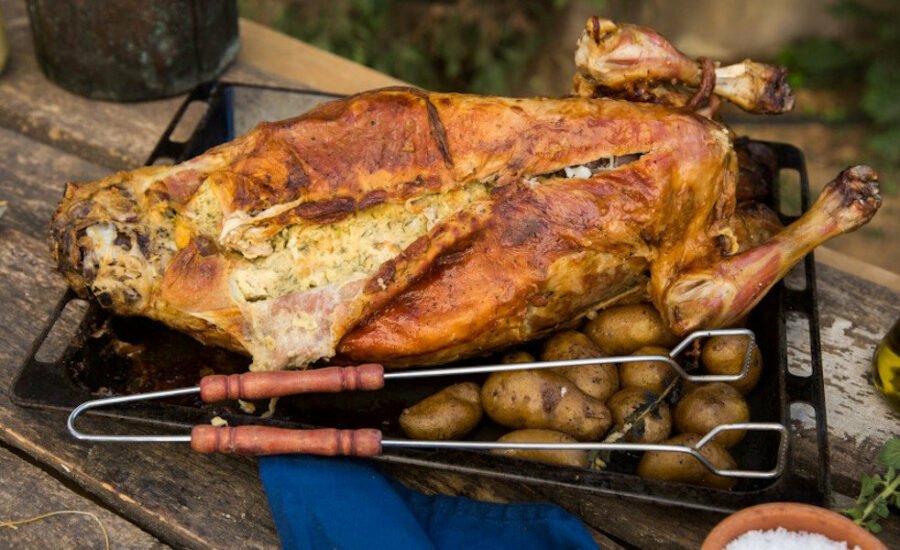 On the islands of the Cyclades and Dodecanese, lambriati or lambriano, lamb or goat stuffed with rice and offal, is made instead of lamb-on-the-spit for Easter Sunday as is traditional […] 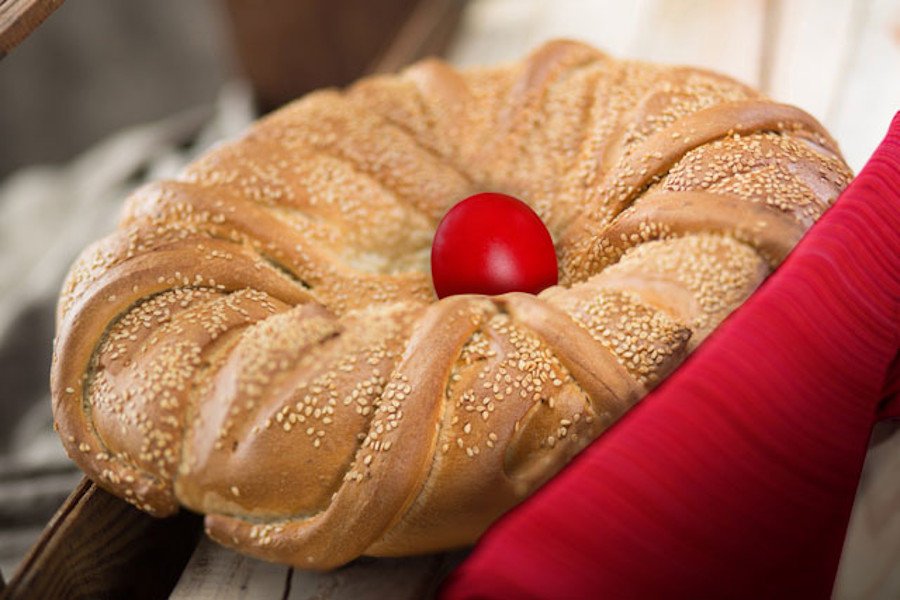 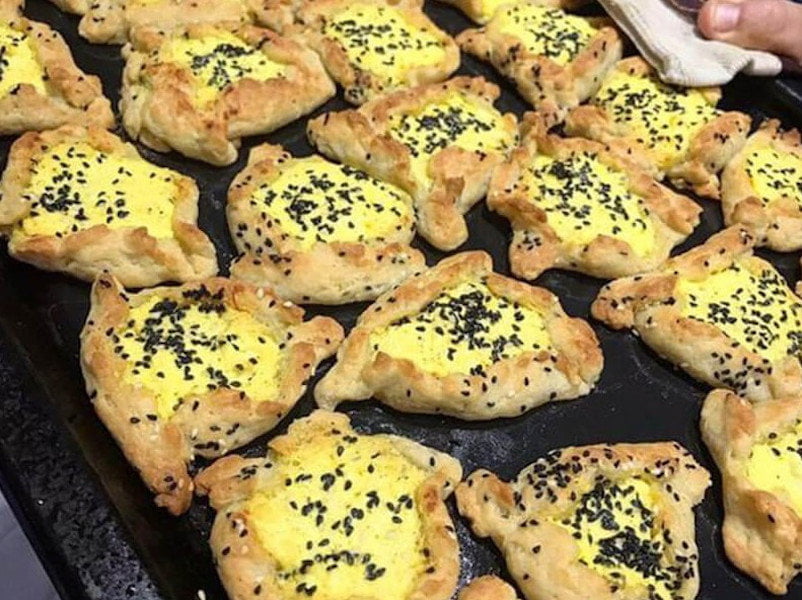 Lambropitas owe their name to the fact that these particular pitas are made specifically for Easter, which in Greek is also called ‘Lambri’. It is the first dish that one […] 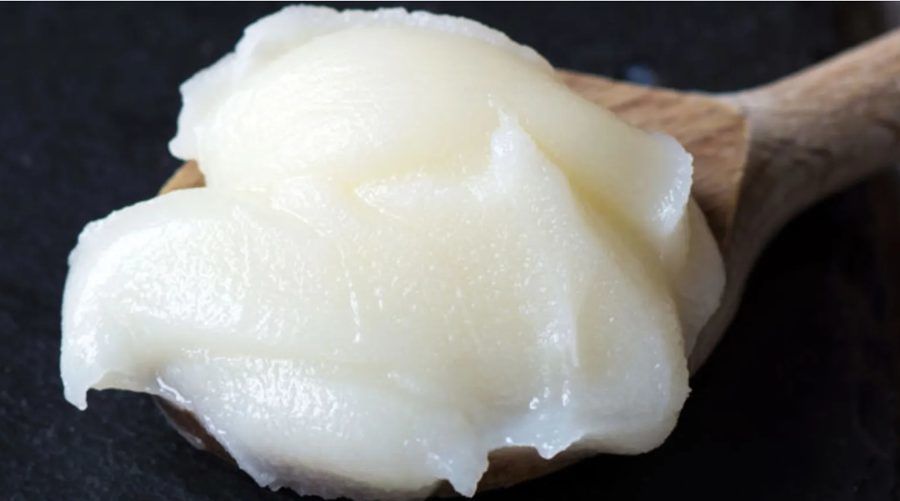 Lardi or Glina Lardi (lard) is pork fat, which is used for both food preservation and cooking. It is made from the fat found in the belly of the pig. […] 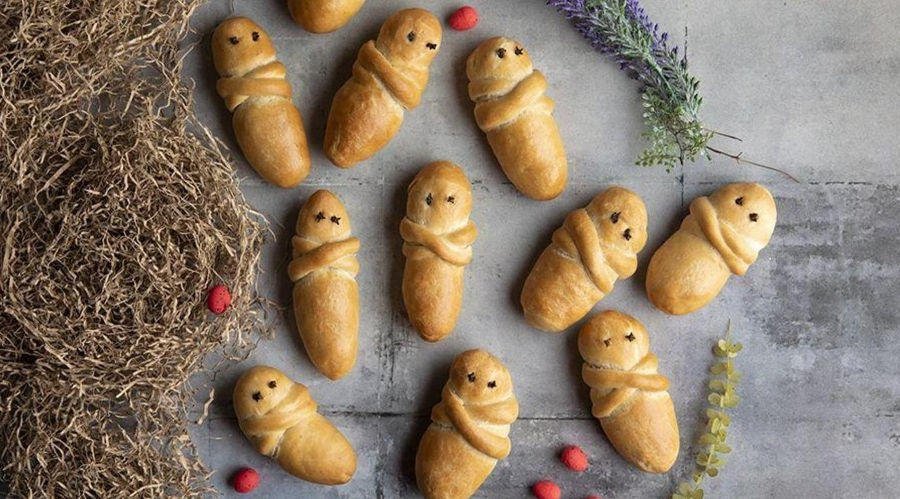 Lazarakia or Lazarides In the Eastern Orthodox Church the day before Palm Sunday, known as the Saturday of Lazarus, marks the beginning of Easter preparations with the kneading of small, […]