Tsalafouti is a soft, creamy cheese used as a spread. It is made from sheep’s and goat’s milk and has only 10% fat. Tsalafouti is prepared during the last weeks […] 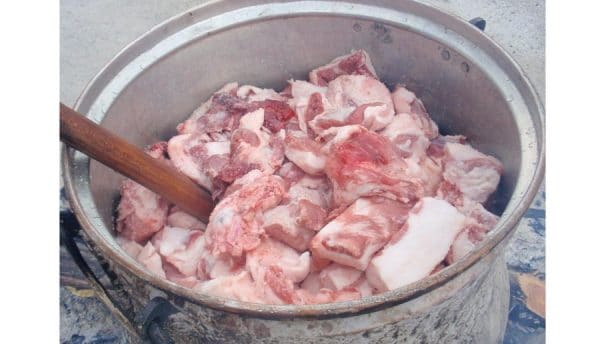 Tsigarides or Sisira  When holidaying in Syros, Andros, or Tinos, one has the opportunity to try local products of exceptional quality and special local recipes that offer unique moments of gastronomic […]

Tsikoudia or Raki Tsikoudia is a translucent, strong alcoholic beverage produced and consumed largely in Crete. Each November people throughout the island gather around a boiler or “kazani” as they […] 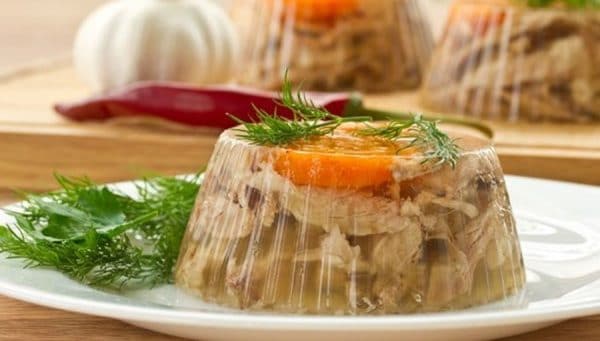 Tsiladia or Ziladia, Pihti  Tsiladia is an exquisite dish known since antiquity that was especially beloved in Byzantine times. Pihti or ziladia, as it is called in Crete (due to its […]

Staka and stakovoutiro are produced from tsipa. The raw material for stakovoutiro, tsipa is the crust produced by a boiled mix of sheep and goat milk when it is left […] 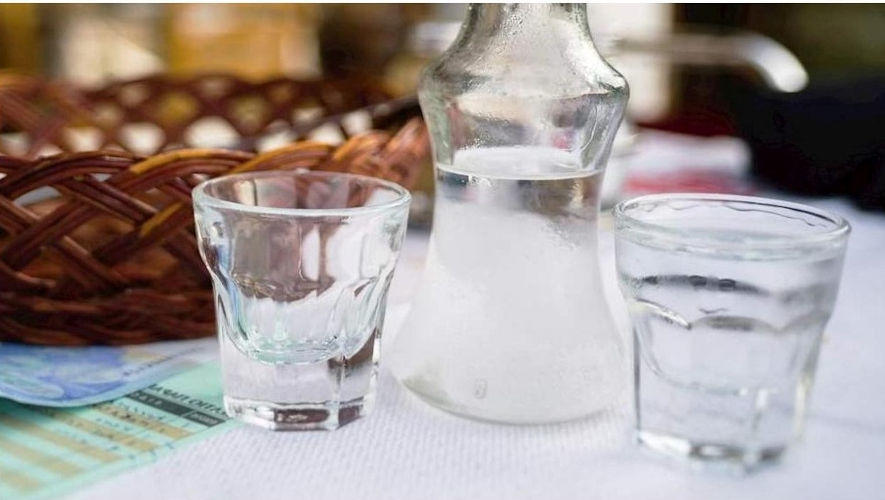 Tsipouro is an authentic Greek product closely intertwined with the Greek lifestyle, hospitality, and entertainment. It is produced by distilling the grape marc. High-quality grapes are integral to the production […] 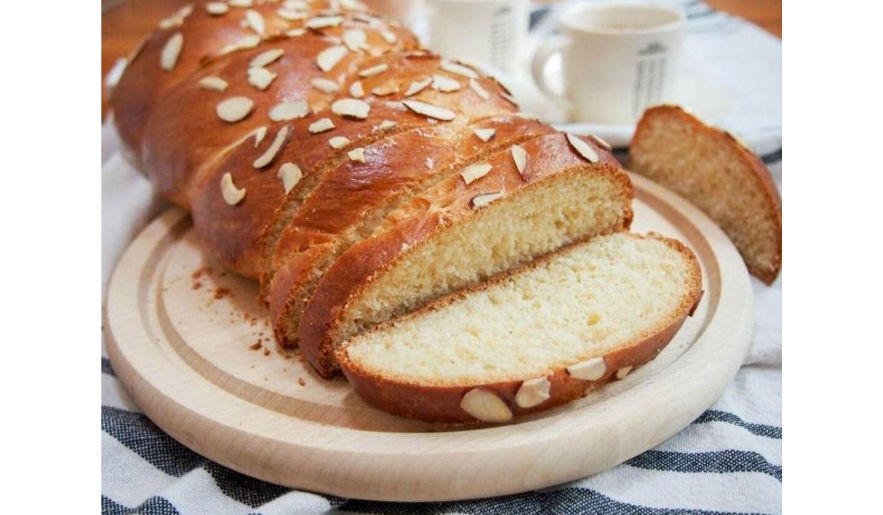 Tsoureki is a traditional sweet, spongy holiday bread that has various names around the world. The name derives from the Turkish word corek and means any type of bread made […]