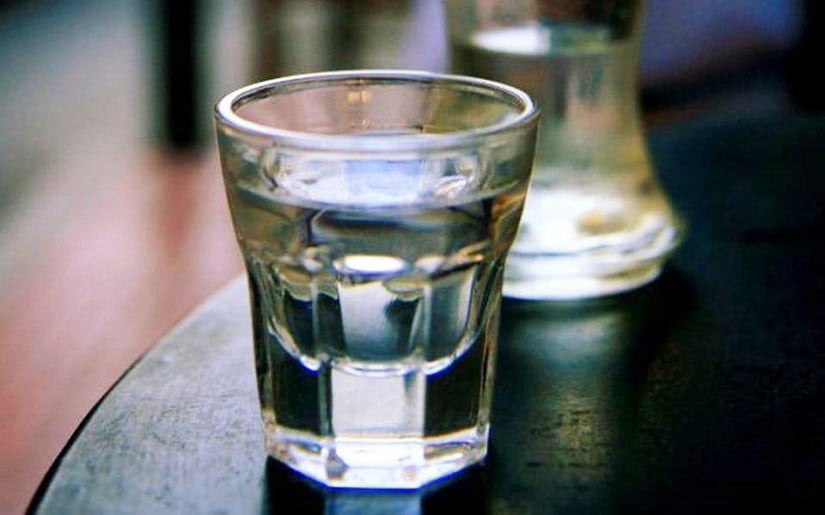 Souma is a colorless alcoholic beverage produced by the distillation of grape marc from wineries, and was offered in the past in many islands of the Aegean as a treat […] 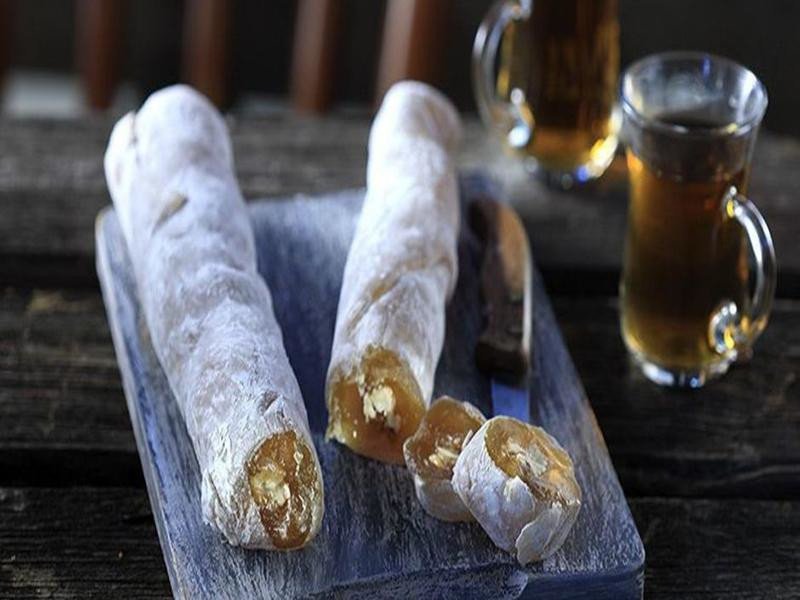 When loukoumi was first made in Istanbul, it was called rahatul hulkum, meaning “that which relieves the larynx”. Loukoumi came from the corruption of this name of the sweet which Anglo-Saxons […] 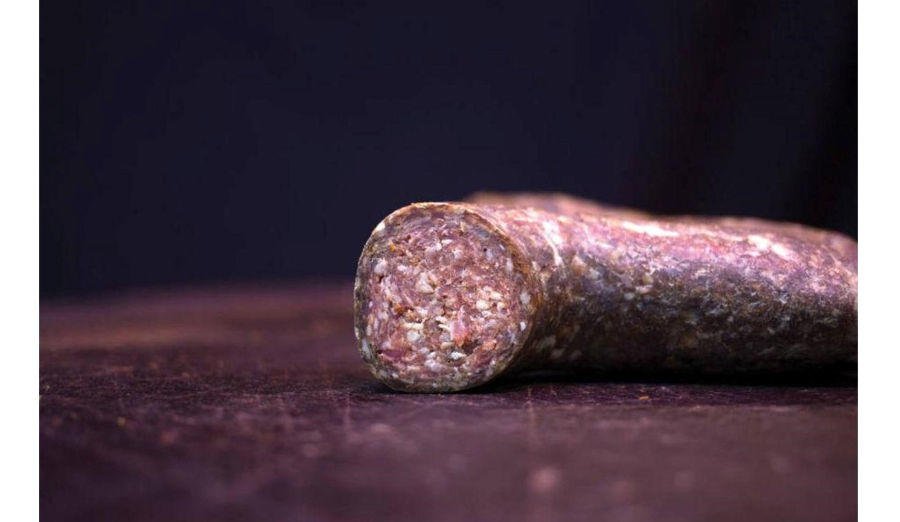 The Turkish name sucuk has been adopted largely unmodified by other languages in the region. Soutzouki consists of ground meat (usually beef or lamb), black pepper, Aleppo pepper, whole garlic […] 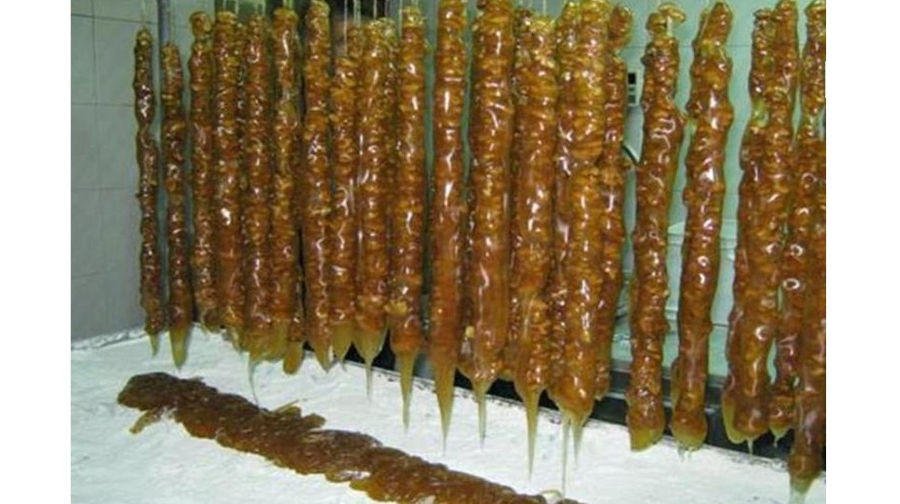 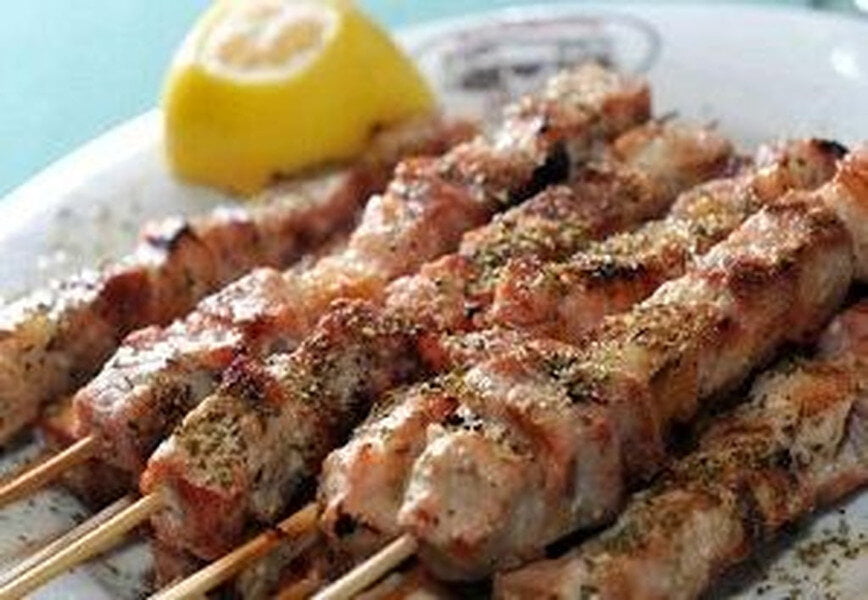 Souvlaki is served largely in restaurants that specialize in it. Chunks of meat are cut evenly and skewered on wooden stick, called a kalamaki, or on small metal spit, and […]