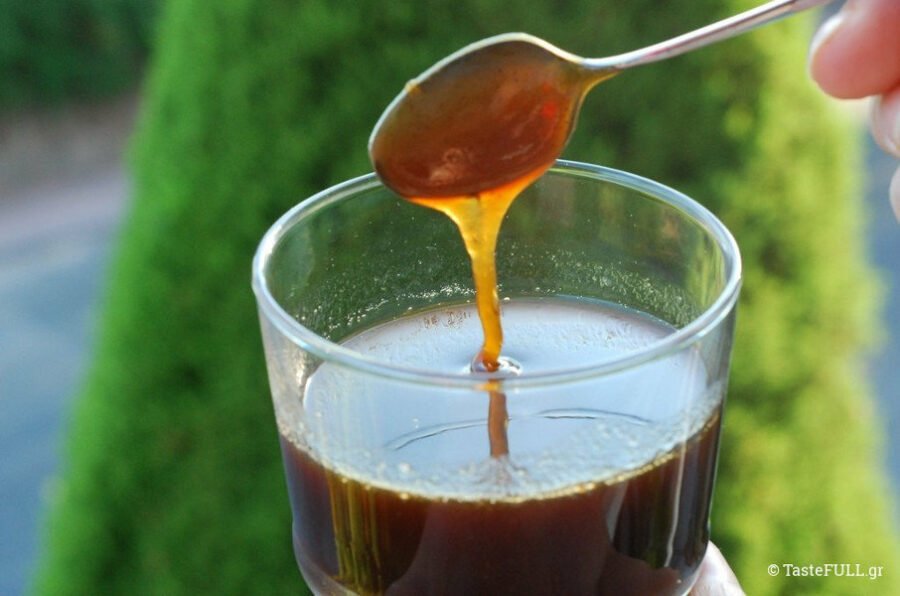 Sikomelo is a natural sweetener similar to petimezi. It comes from the Middle East and is made by concentrating the water where dried figs have been boiled for about an hour with the addition of arbaroriza leaves (apple geranium) which impart a pleasant aroma. Taking the place of sugar, sikomelo can be kept for a […] 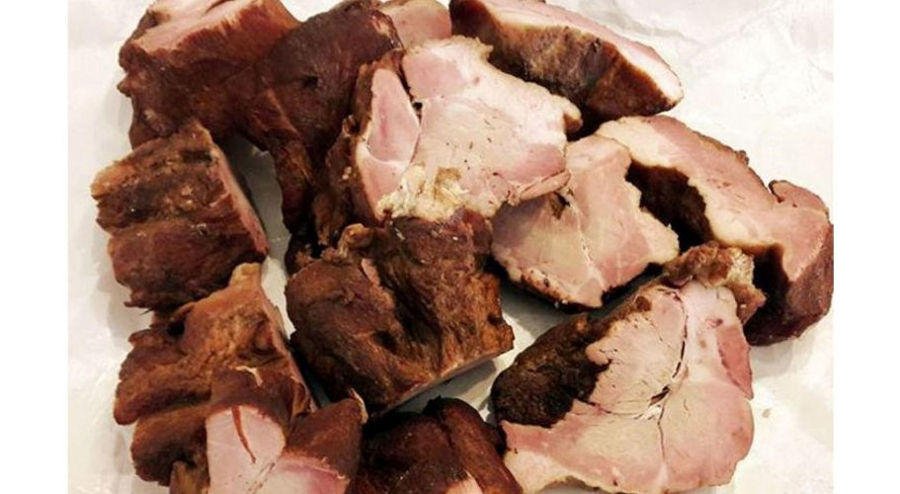 Traditional Singlino or Pasto Arcadia and Laconia, two prefectures in the Peloponnese, are reputed to produce the best singlino, which they call pasto. Also very popular and delicious, however, is the pasto made in the Cyclades, with minor variations in the meat chunks and the way it is prepared. Great care is taken to bring […] 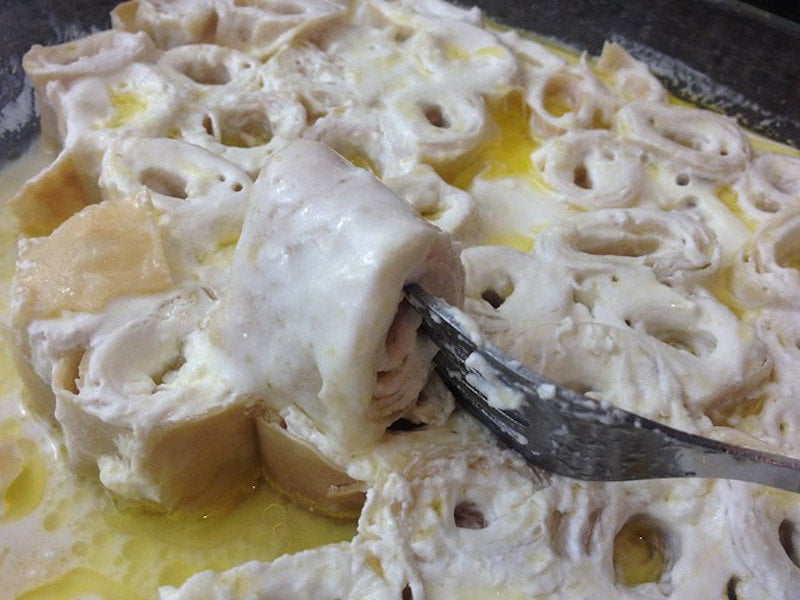 Siron is a type of handmade pasta that can be found in grocery stores that sell Pontiac products. Pontus is a region on the eastern shores of the Black Sea in modern-day Turkey, the homeland of many Greeks since ancient times until the genocide that was instigated by the government of the Ottoman Empire and the Turkish national […] 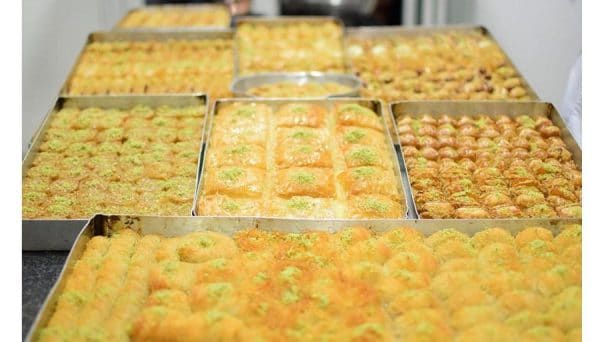 Siropiasta or Pan-baked sweet  Among the most famous and popular of Greek sweets are those called “pan-baked”.  Most of them come from Asia Minor using recipes whose origins are lost in time. The term pan-baked usually refer to sweets made with thin leaves of pastry and dried nuts over which, after baking, a syrup made of […] 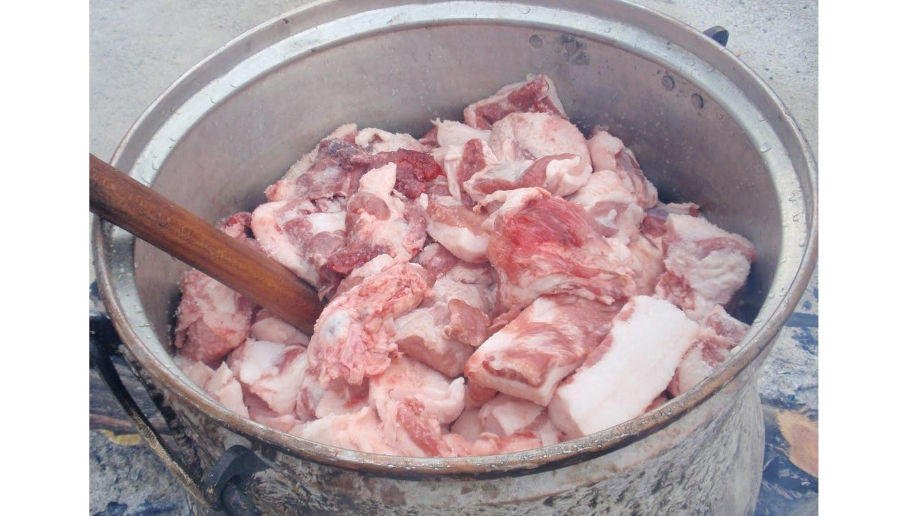 Sisira or Tsigarides When holidaying in Syros, Andros, or Tinos, one has the opportunity to try local products of exceptional quality and special local recipes that offer unique moments of gastronomic pleasure! Don’t forget to try the unique pork appetizer, sisira. This is a Christmas snack, made from pork fat. A portion of the pork […] 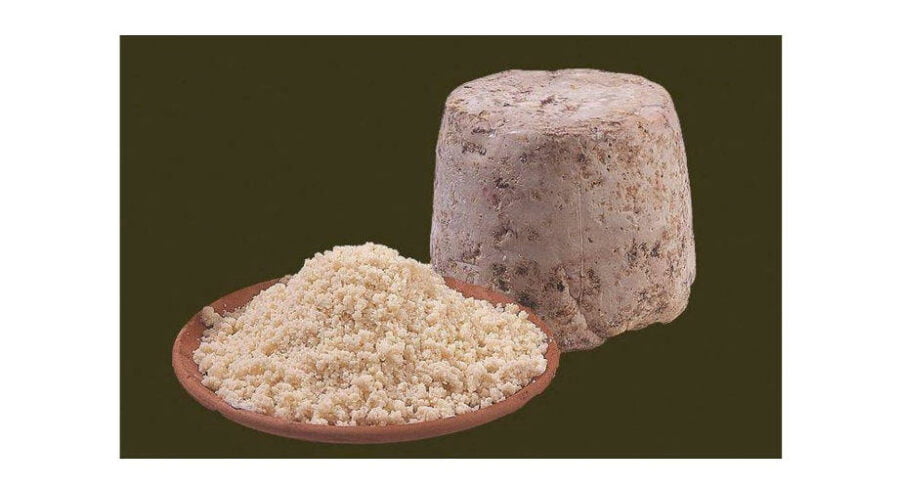 Sitaka is a type of soft sweet cheese with a yogurt texture produced in the islands of Kasos and Karpathos using a special process from goat and sheep milk. Its preparation takes lots of time as, after allowing it to sour, milk is placed in cauldrons where it is stirred continuously with a wooden ladle […]