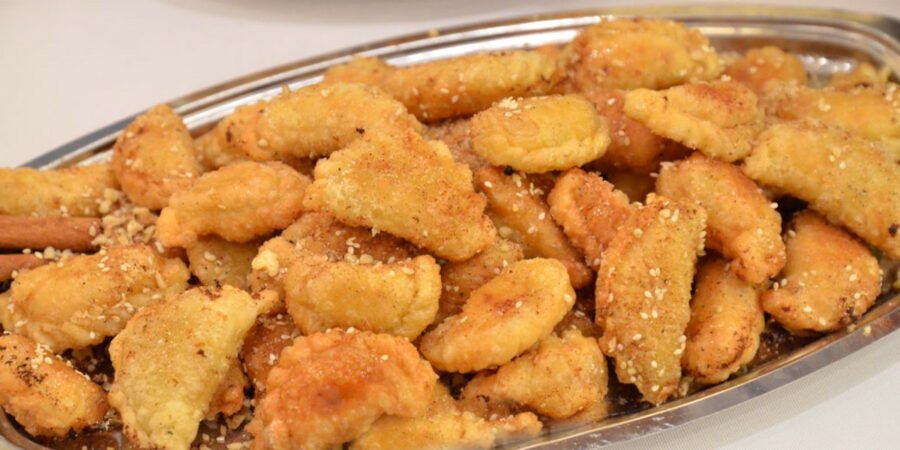 The name rafiolia derives from Italian ravioli and is one of the culinary legacies left to Greece by the Venetians. It is a traditional dessert of the Cycladic islands and […] 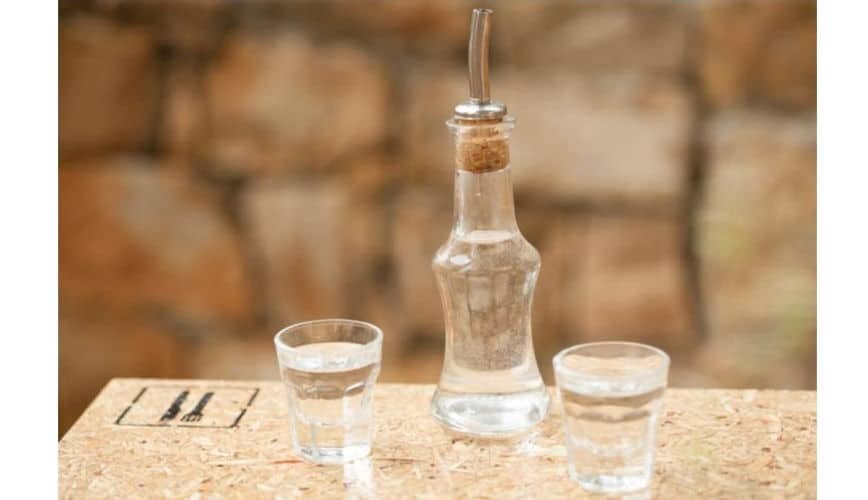 Raki or Tsikoudia Raki is a translucent, strong alcoholic beverage produced and consumed largely in Crete. Each November people throughout the island gather around a boiler or “kazani” as they […] 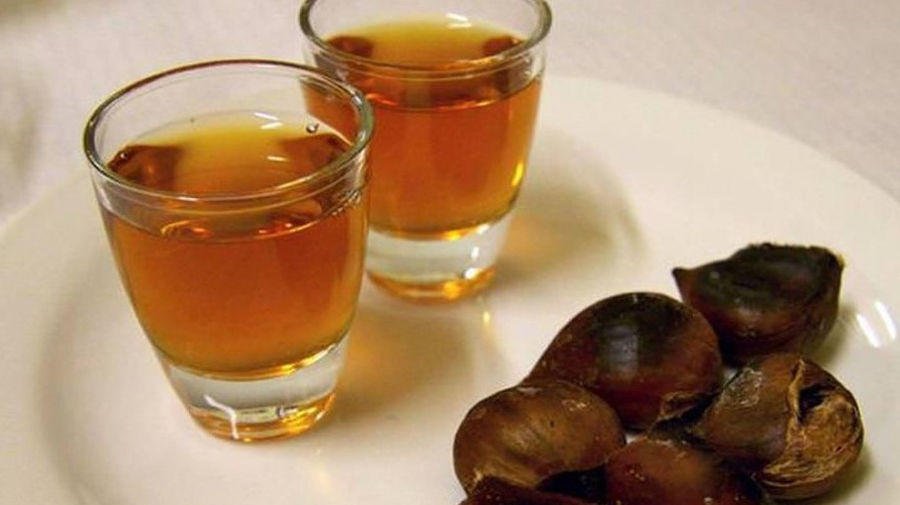 Rakomelo is a Greek alcoholic beverage combining raki or tsikoudia with honey and a variety of spices, such as cinnamon and cardamom or other regional herbs. It has a bright […]

Ravani, or alternatively revani, is a pan-baked sweet that came to Greece in days of old, while over the years countless versions of it have appeared. According to tradition it […] 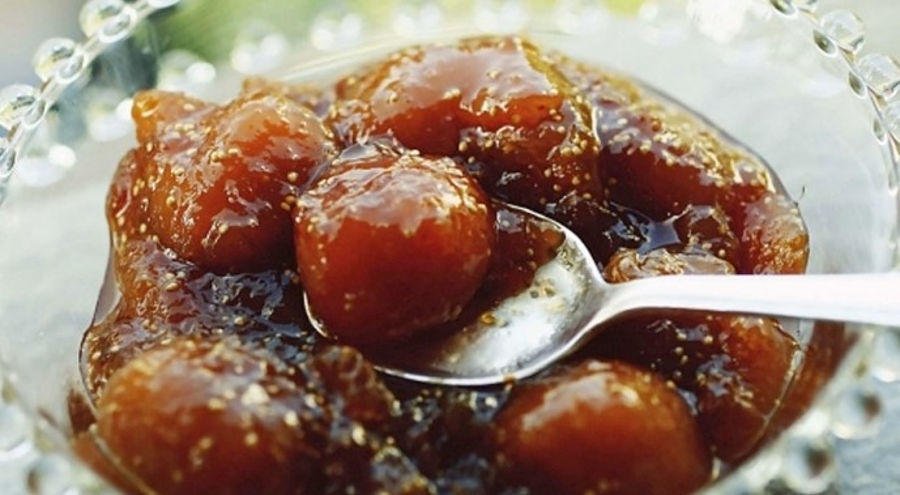 Retseli or Retzeli One of the traditional spoon sweets made in Thessaly, retseli originates from Asia Minor. It is made from seasonal fruits or vegetables which are initially boiled on […]

The wine of the ancient Greeks! Retsina is a Greek, white or rosé, resinated wine, which has been produced and enjoyed by the Greek people for more than 2,000 years. […] 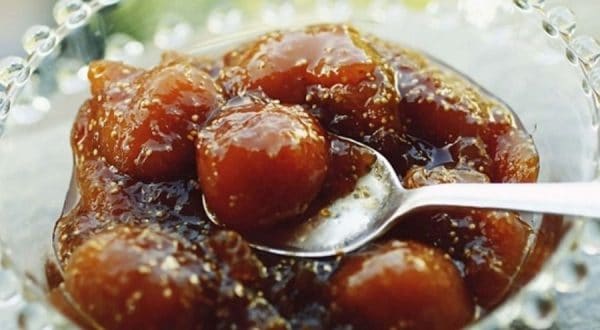 Retzeli or Retseli  One of the traditional spoon sweets made in Thessaly, retzeli originates from Asia Minor. It is made from seasonal fruits or vegetables which are initially boiled on their […] 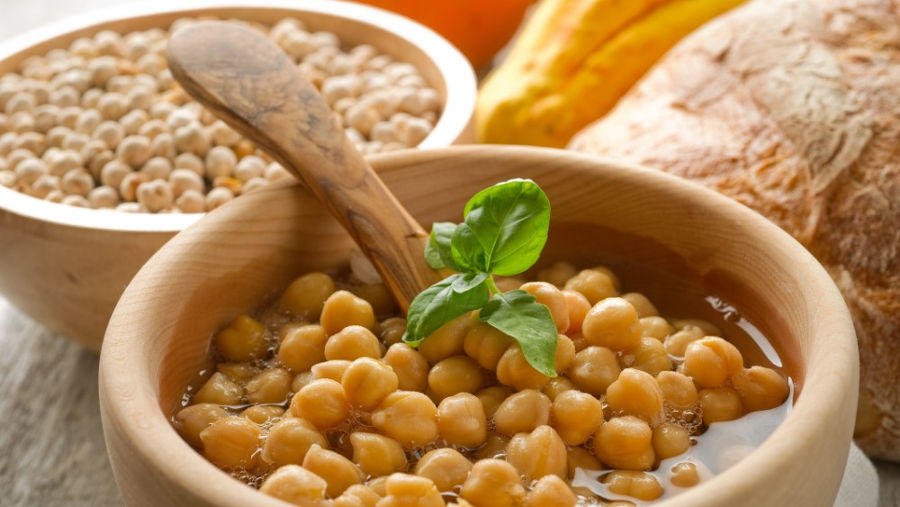 Revithada is one of the traditional delicacies of the Cyclades. A quite thick soup with chickpeas, slow-cooked in a closed clay pot, called skepastaria, with handles on both sides and […]

Rizogalo (rice pudding) is a very simple, delicious and traditional homemade dessert with milk and rice as basic ingredients – and made into a pastry jewel in the hands of […] 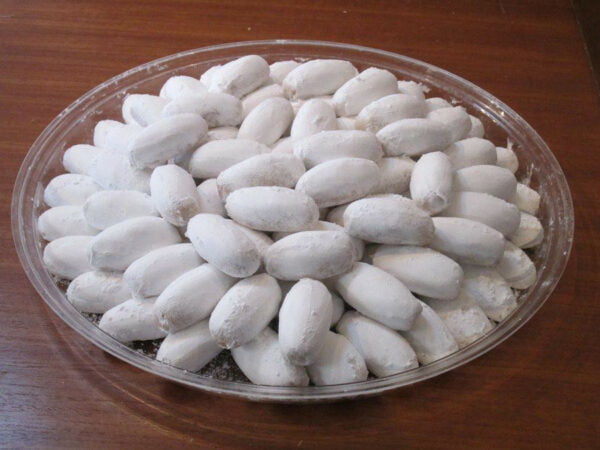 A traditional sweet made with honey, almonds, semolina, sugar, cinnamon, clove. They can be preserved for long without loosing their exquisite taste.