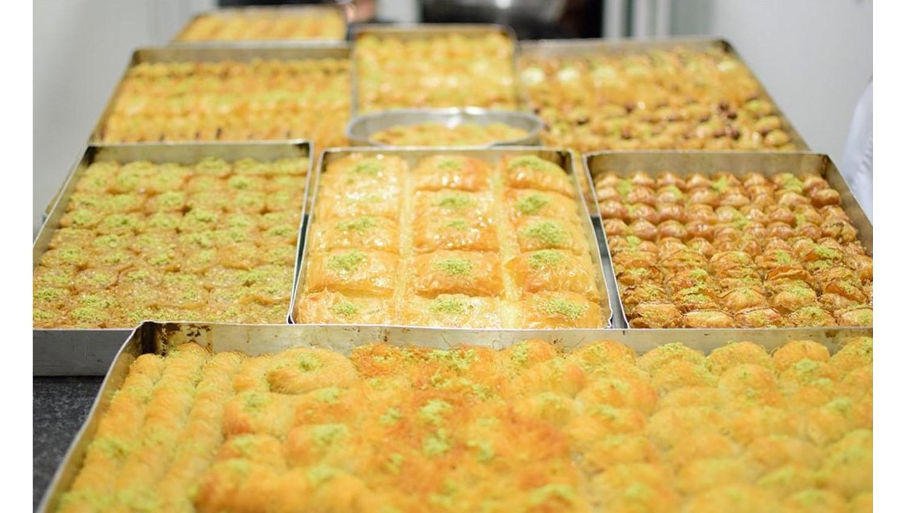 Pan-baked sweet or Siropiasta Among the most famous and popular of Greek sweets are those called “pan-baked”.  Most of them come from Asia Minor using recipes whose origins are lost […]

It is a cheese of Pontian tradition and is produced from semi-skimmed cow’s milk. Tan is the liquid that remains after the butter is removed, after beating, of the milk. […] 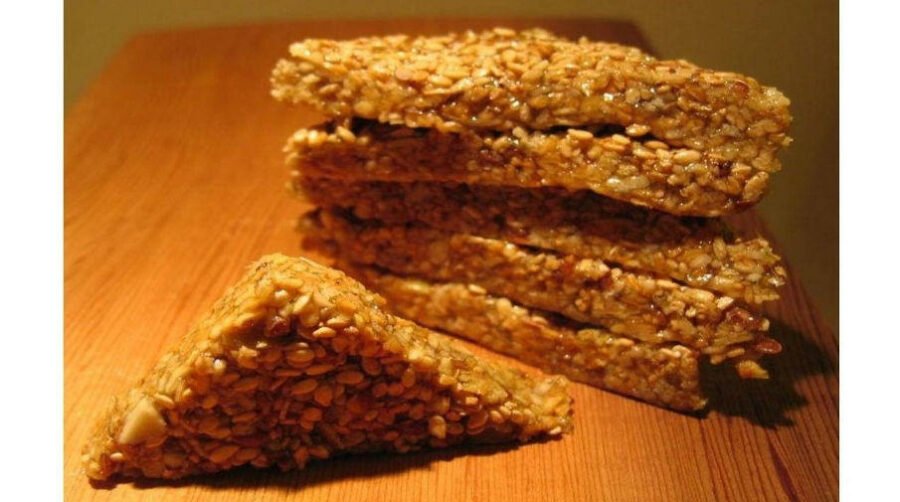 A sweet made of sesame and honey, healthy and nutritionally very beneficial. Calcium, phosphorus, potassium, magnesium, iron, vitamins are just some of the nutrients contained in this extremely simple, traditional […] 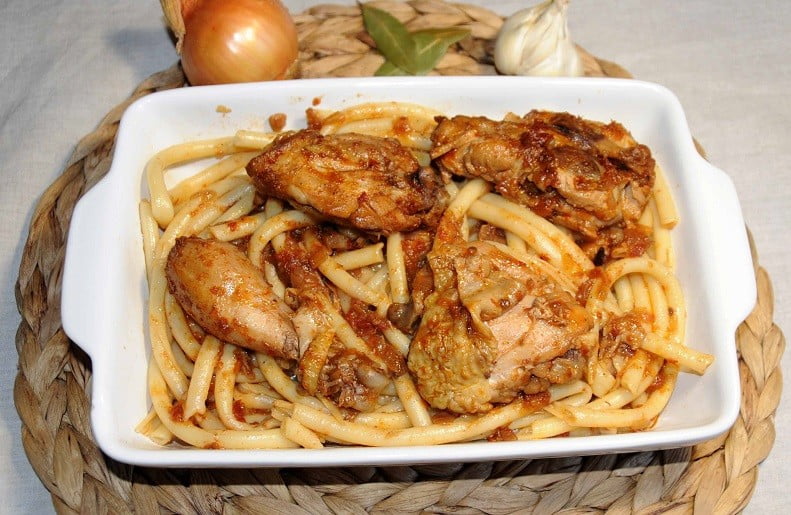 Pastitsada is a dish that is welcome at the dinner table year-round. A strikingly delicious Corfiot food, it originated in medieval Verona.  Although pastistada is visually similar to kokkinisto, the […] 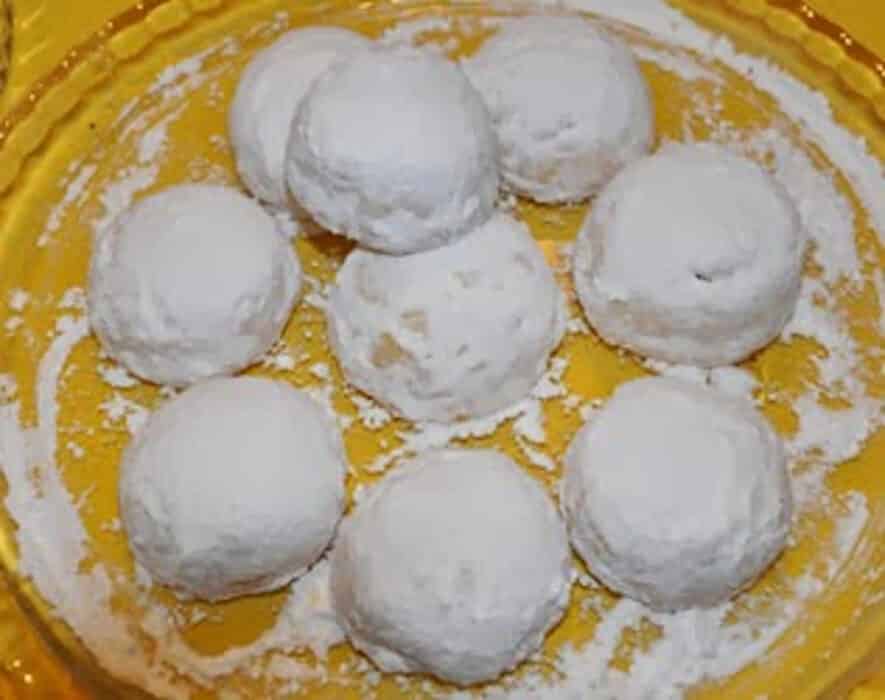 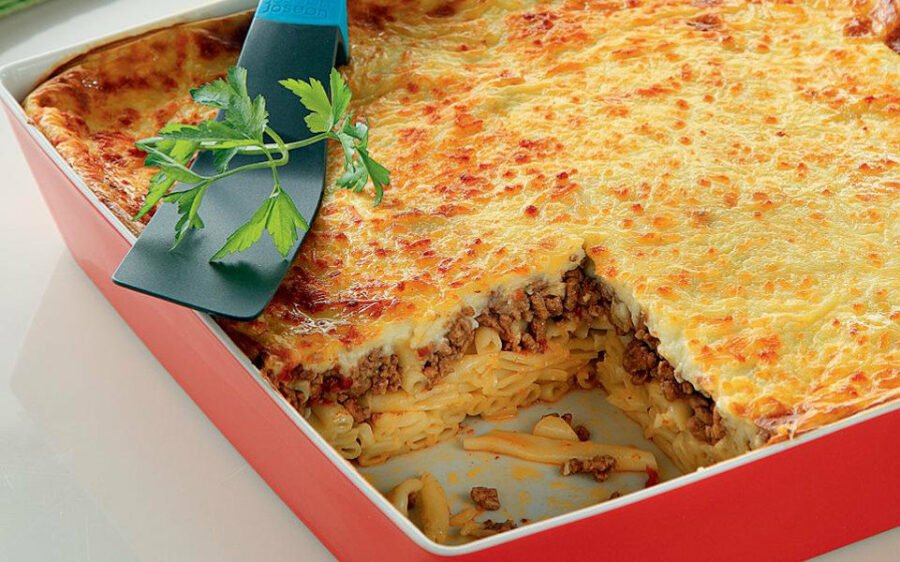 The name pastitsio (pasticcio in Italian) was adopted at the end of the 17th century in neighboring Italy and came to Greece during the Venetian rule of the Ionian islands. […] 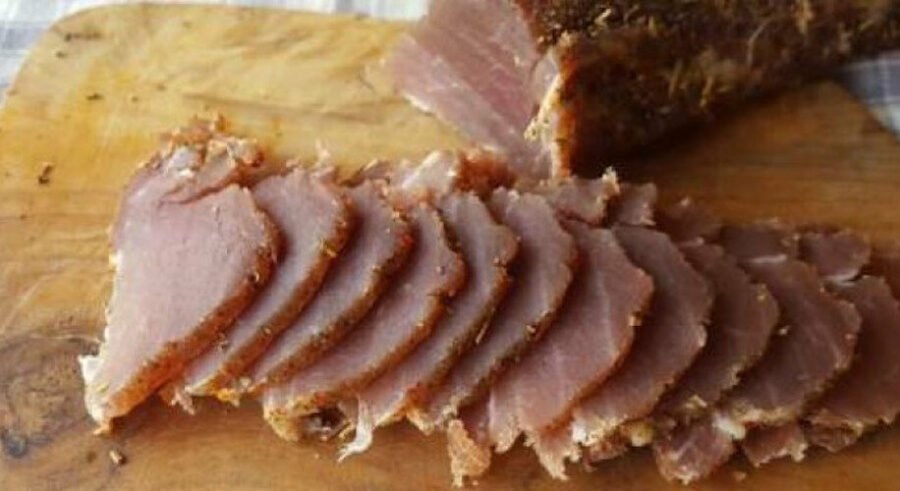 Pasto means “salt-preserved meat”. The lack of refrigeration in earlier times meant that people, faced with having to deal with large quantities of meat, had to invent methods for its […] 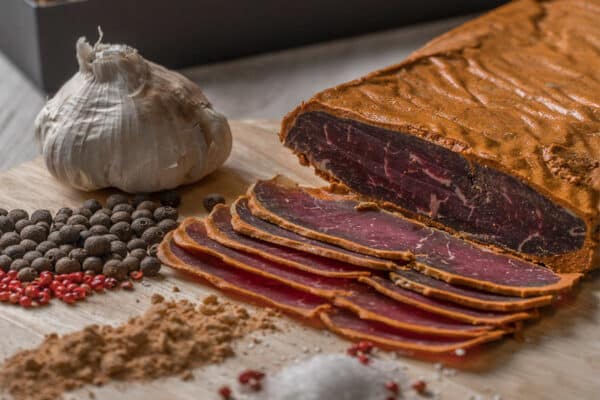 Pastourma is a highly seasoned, air-dried cured beef. It is usually made from water buffalo or beef, but other meats can also be used. Different cuts of meat may be […] 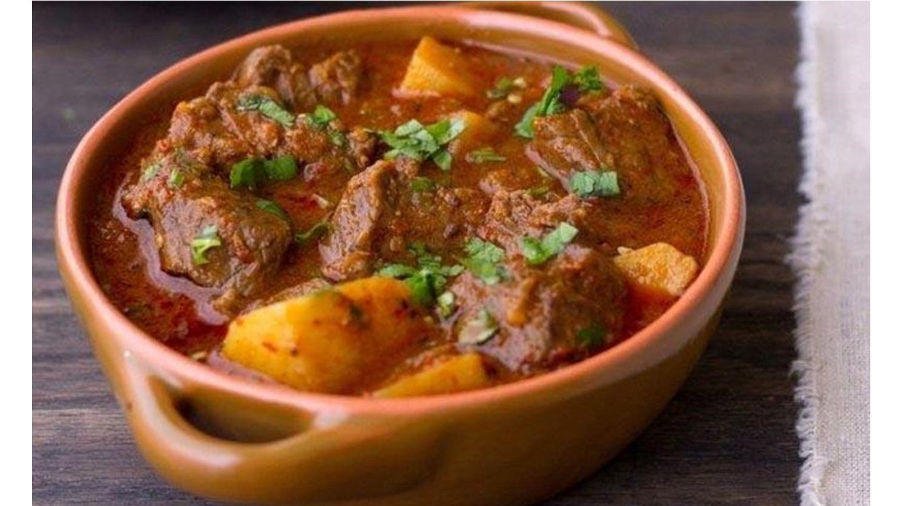 Patatato and Amorgos island are intimately intertwined! The most famous, traditional dish of Amorgos, it is served at festivals and large family feasts: sheep and goat meat, combined sometimes with […]

A warm, filling winter-season soup that is easy to make. Very nourishing, with beneficial properties for the stomach, it is considered to be the ideal food following the heavy imbibing […] 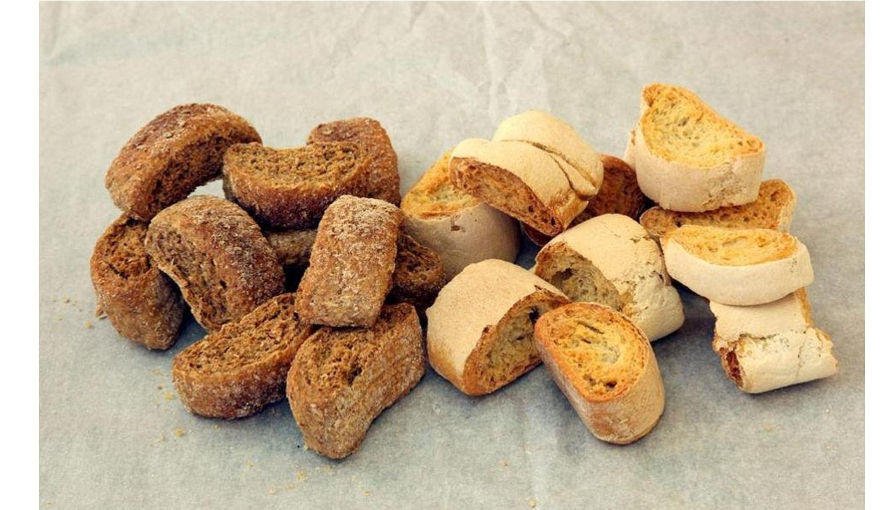 The paximadi (rusk) is a hard, dry biscuit of twice-baked bread. Its main ingredients are flour and water. It constitutes one of the most modest products of the Greek diet […]