Mekila is a drink made from prickly pears, which are the wild fruit of a cactus that grows in Amorgos and all over Greece. It is produced using the distillate […] 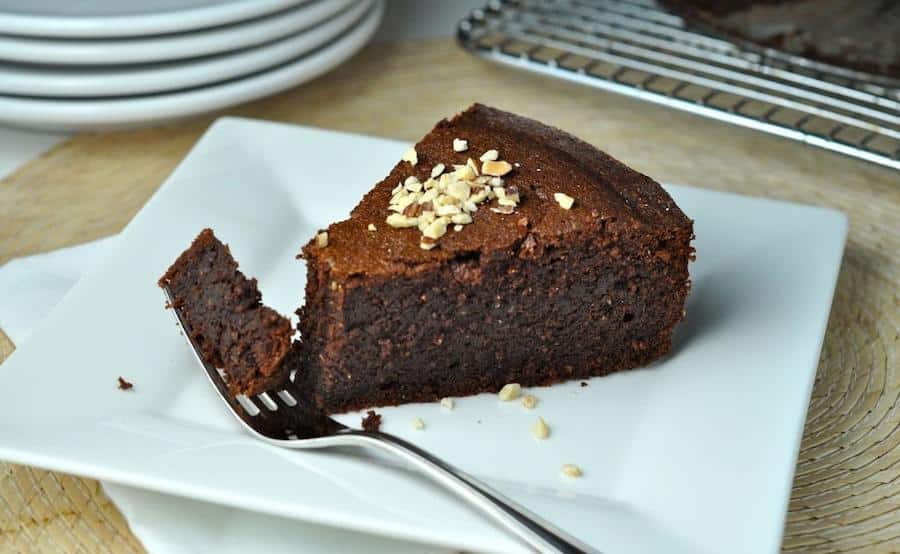 It is a traditional sweet of Naxos, an aromatic cake with raisins and walnuts that will remind you of a syrupy walnut pie and accompanies traditionally coffee and hot drinks […] 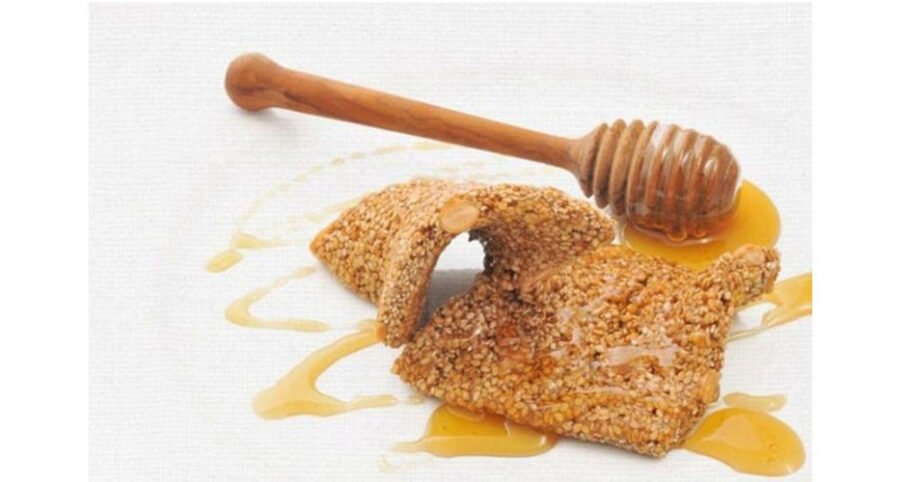 Melekouni is a sweet from the island of Rhodes, outstanding for its wonderful taste and high nutritional value. It is traditionally offered at engagements, weddings, and baptisms. In recent years, […] 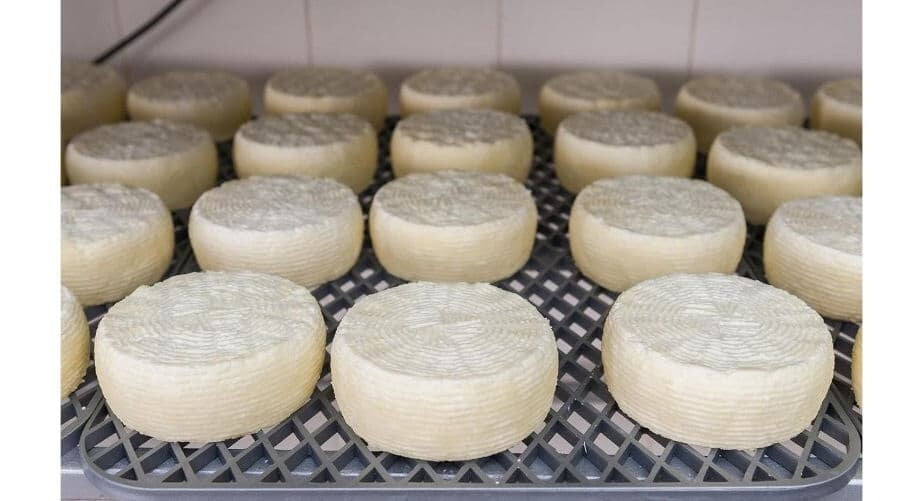 Melichloro or Melipasto Melichloro is a type of cheese produced in Lemnos, an island in the north Aegean. It comes in the form of small wheels of cheese and has an […] 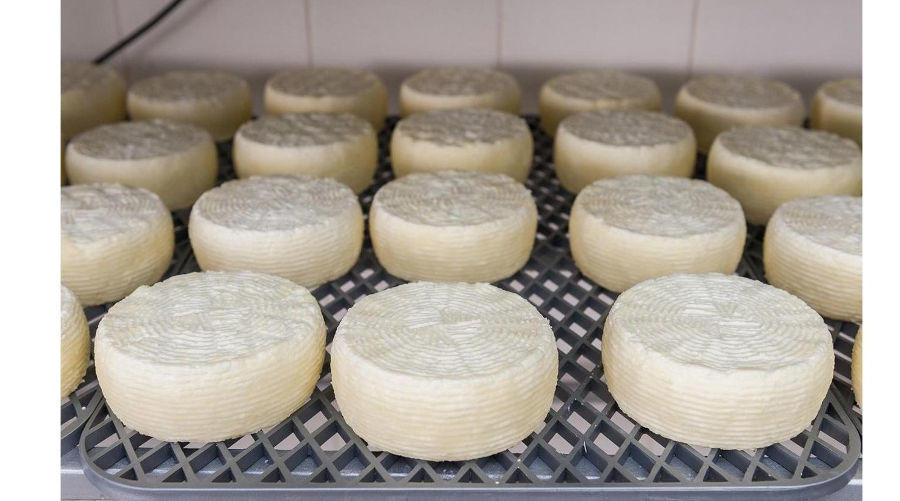 Melipasto or Melichloro Melipasto is a type of cheese produced in Lemnos, an island in the north Aegean. It comes in the form of small wheels of cheese and has […] 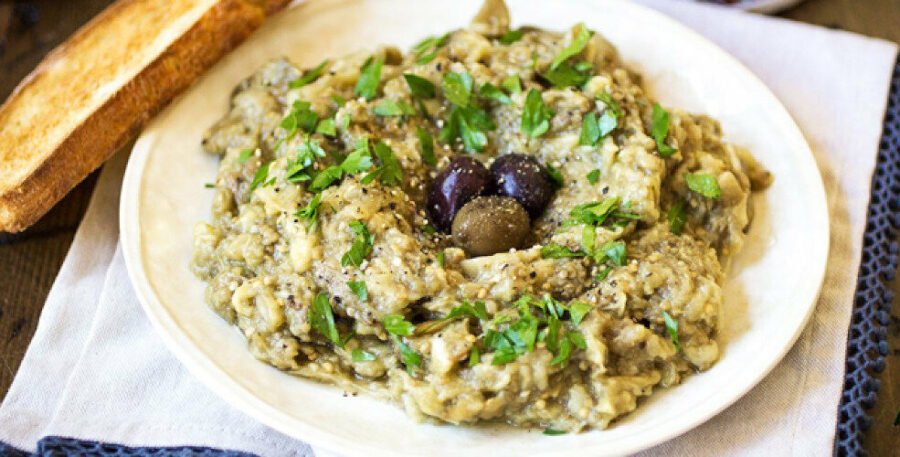 Melitzanosalata means “aubergine (eggplant) salad”. Providing endless inspiration for culinary inventiveness, summer aubergines can be brought to the table in a large variety of ways. Among them is melitzanosalata, a […] 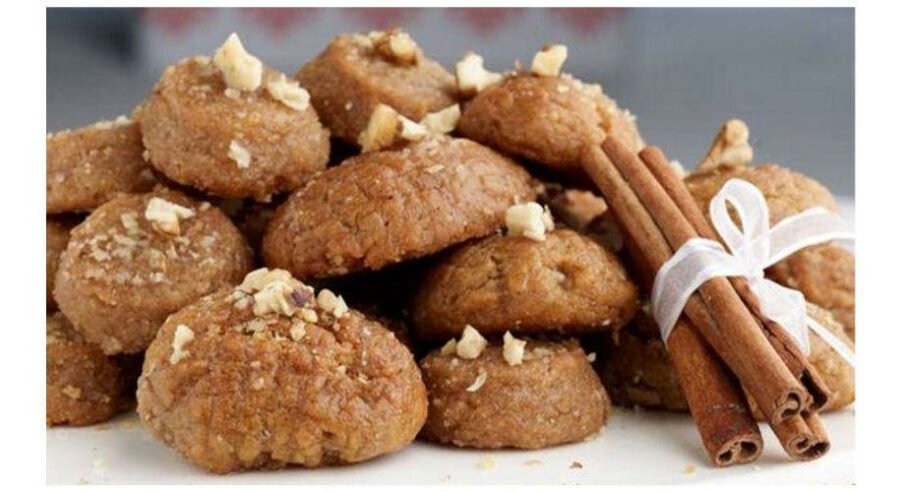 Melomakarona is an oval-shaped Greek dessert made mainly from flour, olive oil, and honey. Along with the kourabie it is a traditional dessert prepared primarily for the Christmas holiday season. […] 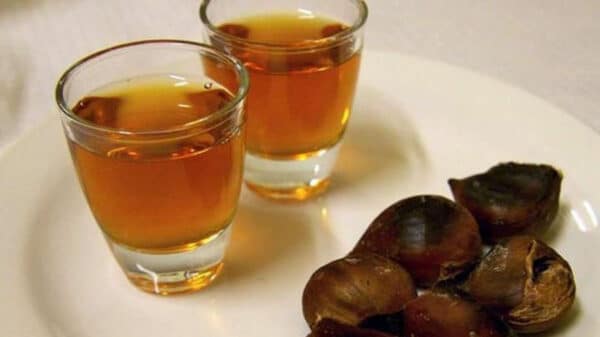 Melorako is a Greek alcoholic beverage combining raki or tsikoudia with honey and a variety of spices, such as cinnamon and cardamom or other regional herbs. It has a bright […] 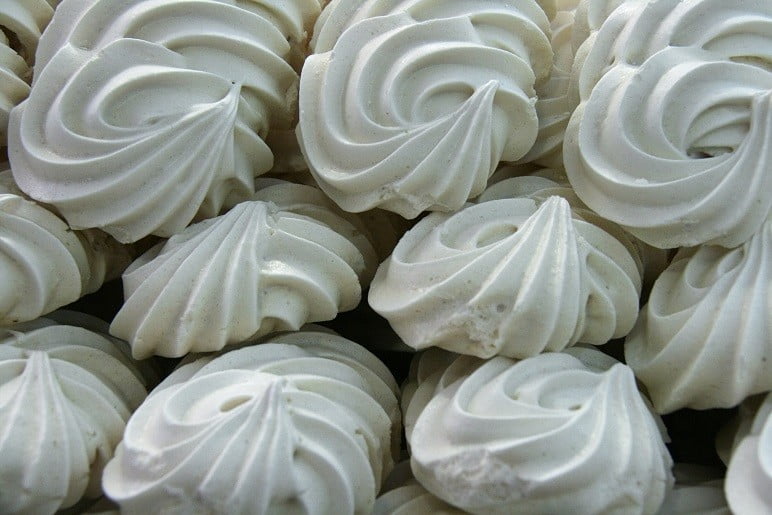 Meringue or beze A light, foamy sweet, crunchy on the outside with a chewy texture within. It is made from egg white, sugar and a pinch of salt and comes […] 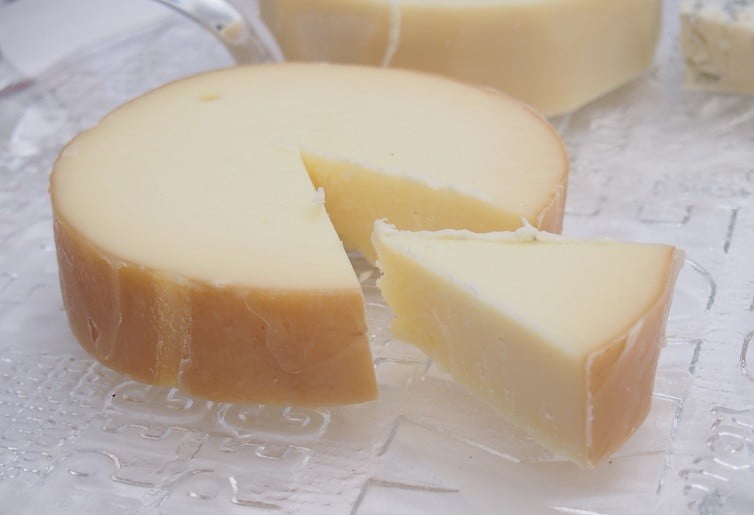 Metsovone has been made for the last fifty years or so using the same method for the creation of Italian provolone-type cheeses by the cheesemakers of Metsovo (Epirus), who were […] 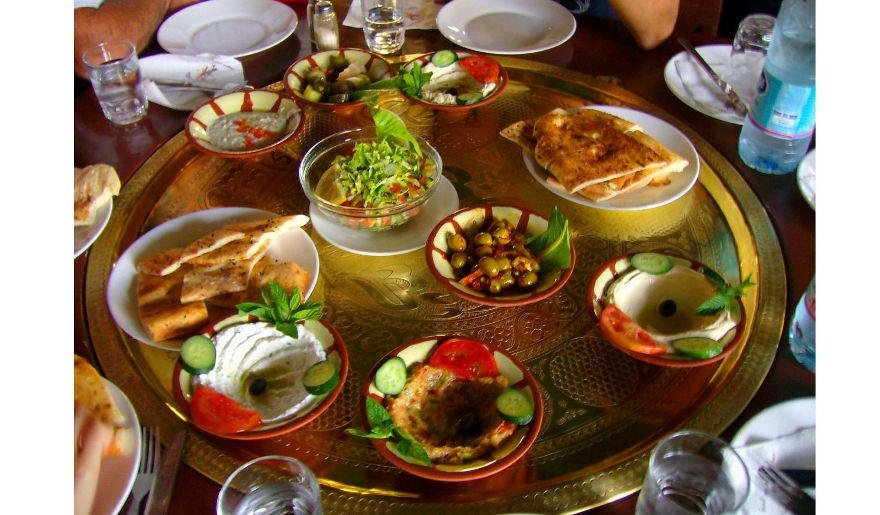 Meze is a selection of small dishes served as appetizers. Ιt is often served as a part of multi-course meals, or as snacks while drinking or talking. Meze is generally accompanied by wine […]