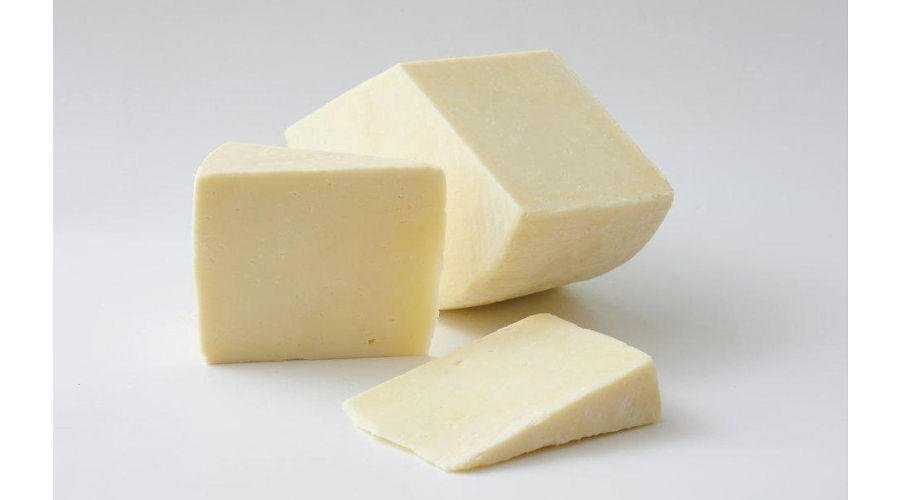 Kaseri is a favorite among Greeks, so much so that for those in northern Greece particularly, it is synonymous with yellow cheese as such! Kaseri has a long history. Its forerunner is considered to be Casio Cavallo of Italian descent. During the 19th century, this cheese spread to different countries, where it became known by […]

Kaskavali of Lemnos and Samothrace Kaskavali is an old cheese that is connected with the dairy product tradition of the Vlachic animal farmers of the northern Pindus mountains who, due to their constant migrations, spread it throughout the entire Balkan peninsula, as well as parts of Turkey. It is in fact, the kaseri cheese before being called kaseri, […]