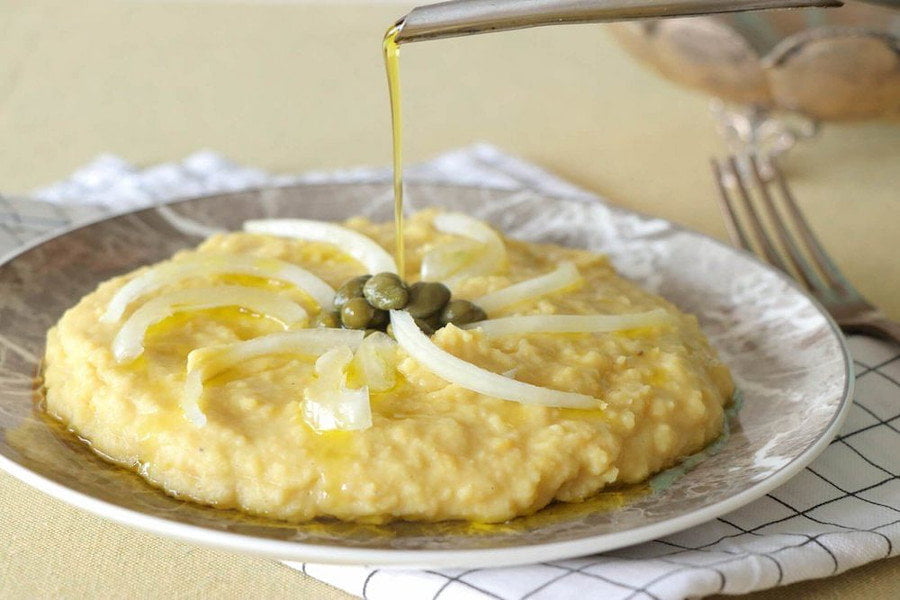 The seeds of the legume of the Mediterranean plant Lathyrus clymenum, also known as Spanish vetchling, are used to prepare fava bean puree (“fava”). Cooked like lentils or beans, fava […]

Feta is undoubtedly the most famous of Greek cheeses, representing 70% of cheese consumption among Greeks. It is protected by EU legislation, by which only those cheeses manufactured in Macedonia, […]

Filo or phyllo (Greek: φύλλο, “leaf” or “sheet”), is a very thin unleavened dough used for making pastries such as baklava and boureki in Middle Eastern and Balkan cuisines or […] 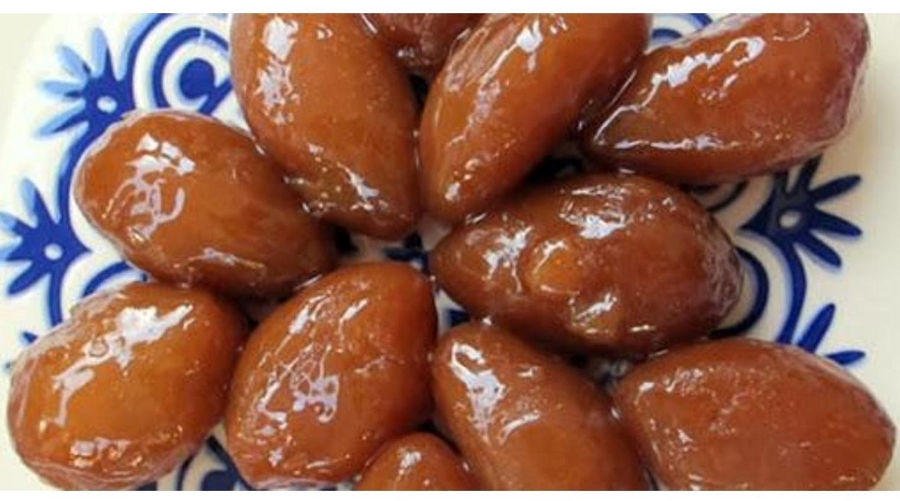 Finikia is a type of Greek cookie, which is sometimes served as a dessert. Its main ingredients are honey, orange juice, almonds and cereal grains that melt in your mouth […]

This is the traditional hilopites of Lemnos island: a local pasta prepared with all- local ingredients: flour, eggs and sheep’s milk; and cut into very fine chunks. The kneading and […]

Florina peppers are a variety of red pepper cultivated in Macedonia. Its fruit are 15-20 cm long and 4-5 cm wide. They are plump and have a sweet taste, suitable […] 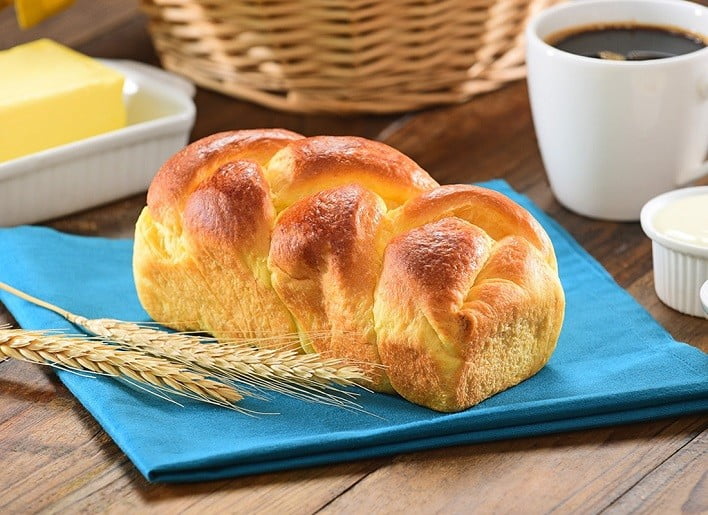 The tsoureki of Corfu, fogatsa, marks the influence of the Venetians on the island from the time of their rule. The Italians called the fried bread dough Fogazza. Shortly before […] 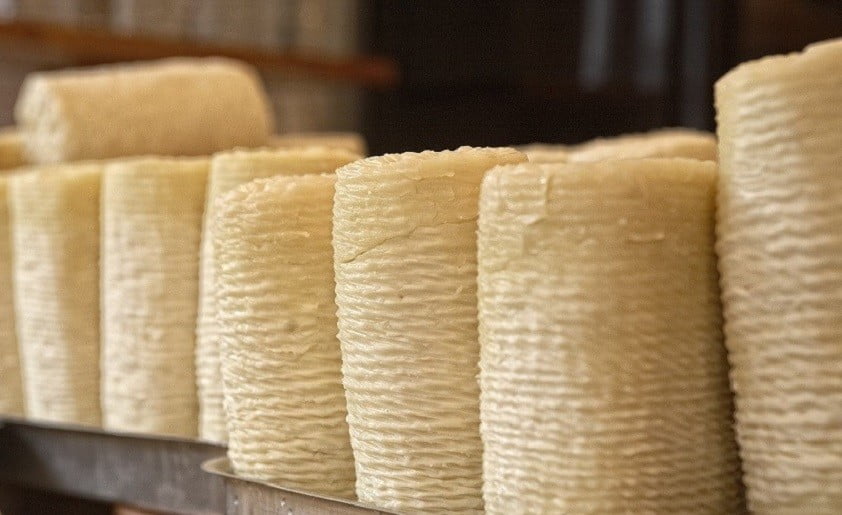 A very tasty pale-yellow cheese, with a Protected Designation of Origin (P.D.O.), formaela is produced from goat’s and sheep’s milk exclusively in Arachova in the prefecture of Boeotia. It is […] 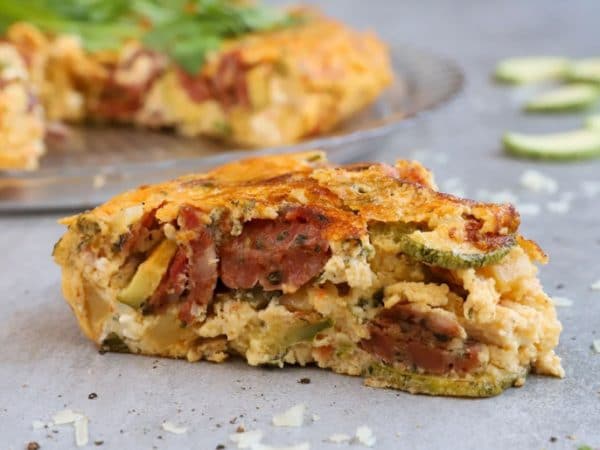 Fourtalia or Froutalia Throughout the world, omelette with potatoes is among the world’s most popular and easy-to-prepare foods. On the island of Andros and Tinos, this omelette is called froutalia […] 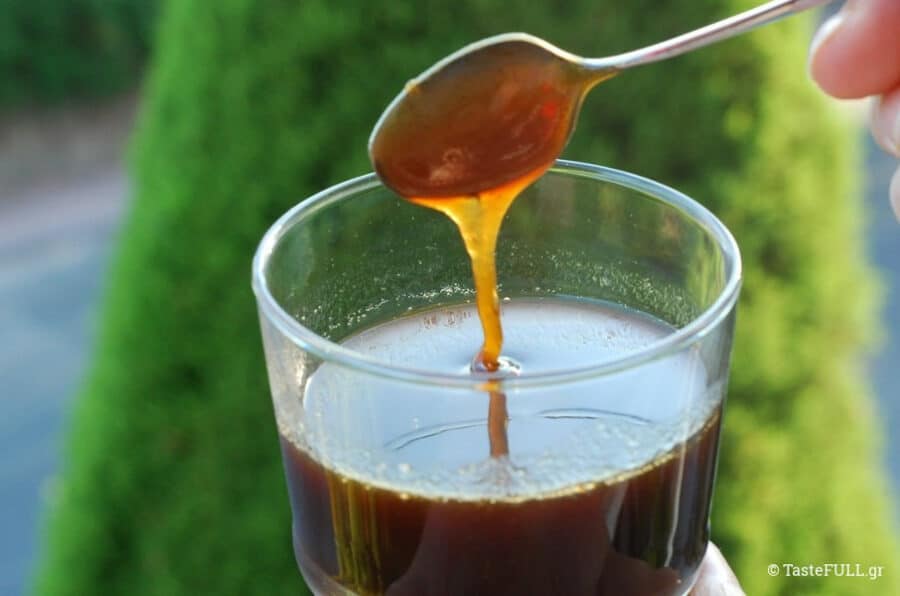 Frangosikomelo is a natural sweetener similar to petimezi or to sikomelo. It is made by evaporating the water where dried prickly pears have been soaked with the addition of arbaroriza […] 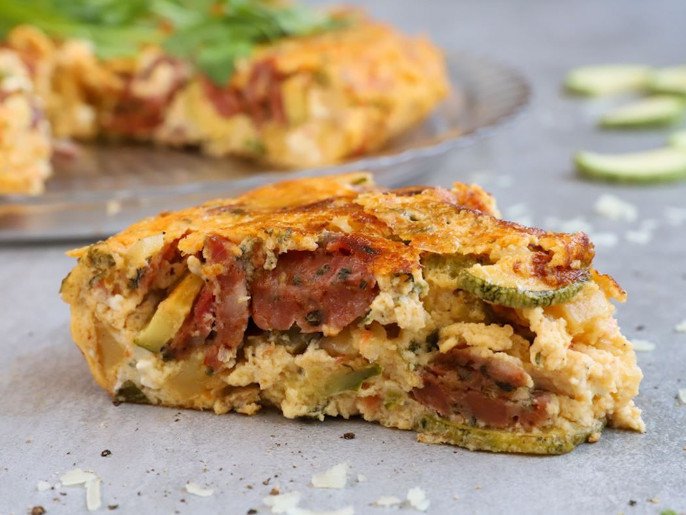 Froutalia or Fourtalia Throughout the world, omelette with potatoes is among the world’s most popular and easy-to-prepare foods. On the island of Andros and Tinos, this omelette is called froutalia […]