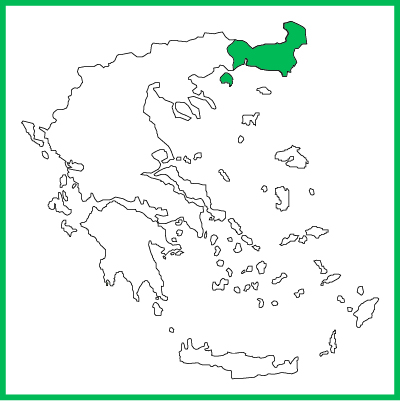 Thrace is bordered by the Nestos River to the west, the Evros River to the east, the Thracian Gulf to the south and Bulgaria with the Rhodope mountain range to the north including several cities such as Alexandroupoli, Komotini, Xanthi, and Kavala, along with smaller towns like Philippi and Soufli, but important for different reasons, as well as the islands of Thasos and Samothrace.

In the 4th century BCE, it was conquered by Philip the Second of Macedonia, the father of Alexander the Great, and later by the Romans in the 2nd century BCE. During the Byzantine era (4th to 15th centuries CE), Thrace’s status grew significantly due to its proximity to the new capital of the Roman Empire, Constantinople. Thrace was conquered by the Ottomans in 1375, before the 1453 fall of Constantinople. During that period, many Thracians were Islamized.

In 1920, under the Treaty of Sevres following WWI, the victorious Great Powers ceded to Greece eastern Thrace (from the Evros River eastward to present-day European Turkey) as well as western Thrace, west from the Evros to the Nestos River, which today is the natural border between Greece and Turkey. In 1922, after the Asia Minor catastrophe, Greece was forced to cede eastern Thrace to Turkey. A population exchange between Greece and Turkey took place in the following year, accounting for the significant presence of Muslims. 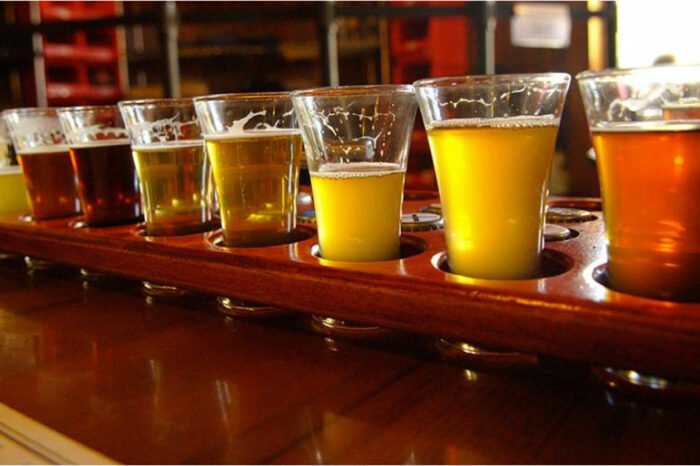 The ‘Makedonia Thraki’ Brewery was founded in 1998, the inspiration behind it having originated many year...

The Evritika Kelaria (Cellars of Evros) is located at the confluence of two large rivers, the Evros and A...

Evrogefsis is located near the Turkish border in the town of Didimotiho, which was the capital of the By...

We have been cultivating olive trees since 1950. Our family tradition spans decades, which has led us to ...

Hunting for wild truffles is a highly enjoyable and profitable hobby. This rich experience satisfies the ...

Evrothirama farm was established in 1998 at the northernmost point of Greece, at Pentalofos, near the Evr...

The Mitato Farm Mushrooms Pleurotus mushroom culture premises are located in the village of Sounio, in th...

Following a short instructional session, visitors join us participating in the collection of mushrooms fr...

Make your own Pasta at Thracian Pasta