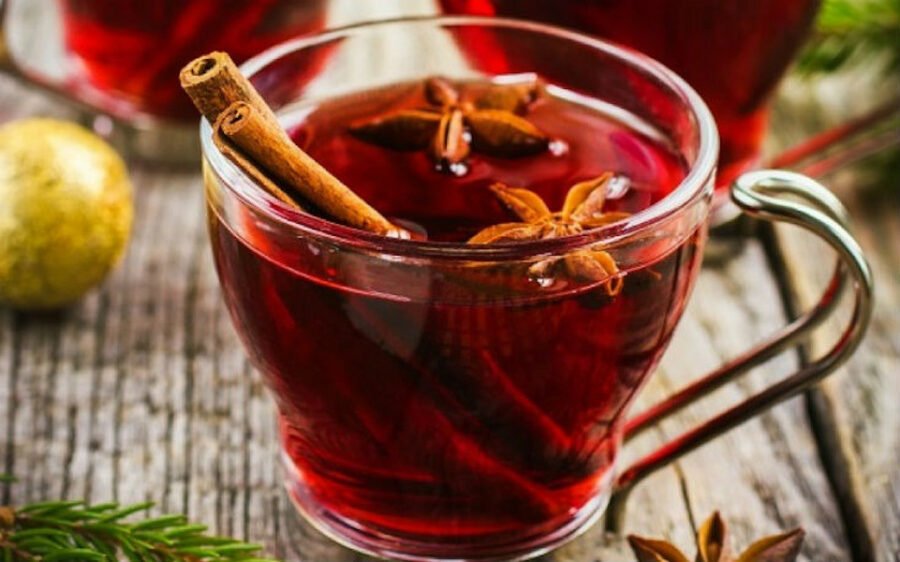 Oenomelo is a sweet, aromatic wine that is found in several variations, with ingredients like honey, herbs and spices. The original recipe has its roots in the wine of Hippocrates, father of medicine, who first discovered its therapeutic effect, while the Romans considered it a potent elixir as they believed in its rich, beneficial properties. […] 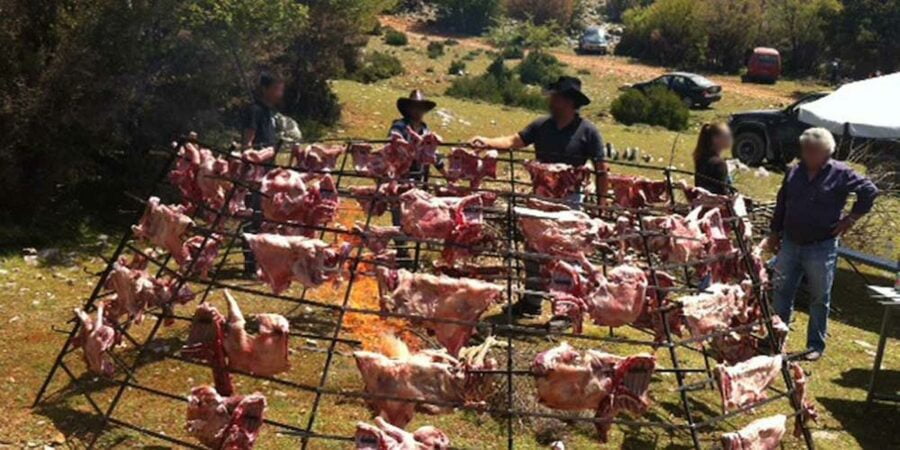 One of the most ancient ways of cooking is ofto meat, which in recent years has acquired the name “antikristo”. It is applied even today by a few Cretans, who recognise the uniqueness of the flavours it offers. A lamb of about one year old, or -rarely- a goat, is used. The animal is cut […] 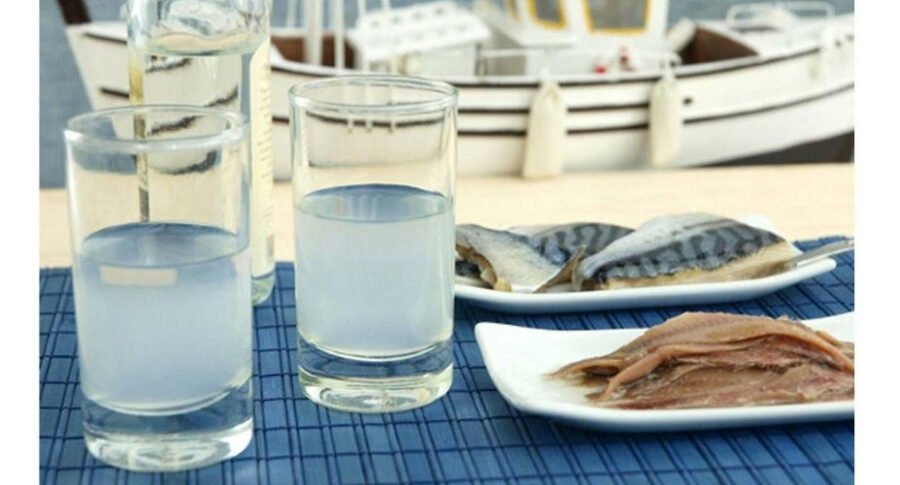 Ouzo is a spirit exclusive to Greece, whose history is lost in the depths of time. Ouzo is a mixture of ethanol (alcohol), water and various aromatic herbs, always including anise. Other substances used to aromatize it are fennel, star anise, mastic, cinnamon, clove, coriander, angelica root, linden blossom, cardamom, mint, and others. Ouzo seems to have its […]