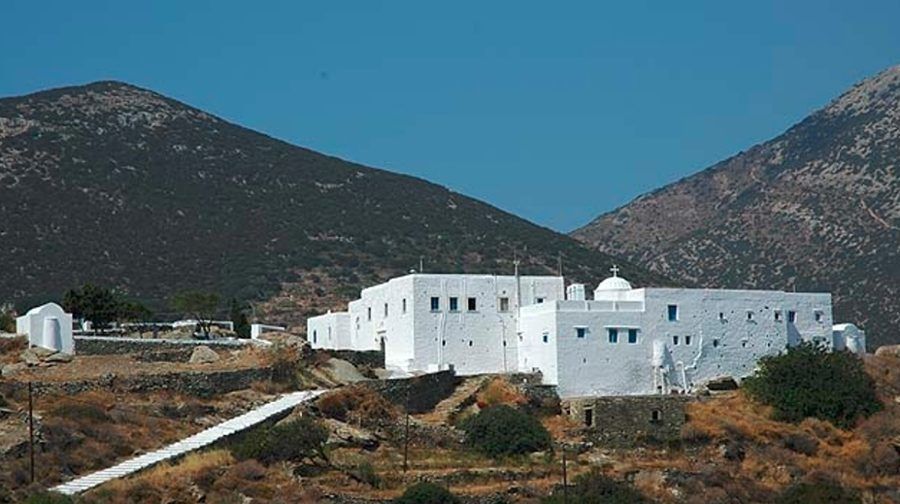 The men-only monastery of Iera Moni (Holy Monastery) Vrisis holds a celebration on September 8th, the day of the Virgin Mary’s birth. Built at the beginning of the 17th century, it is the largest monastery in Sifnos. It is located on a low hill, not far from Exambela village. The Iera Moni (Holy Monastery) Vrisis (alternatively called Vrisiani) houses the Museum of Ecclesiastical Art. 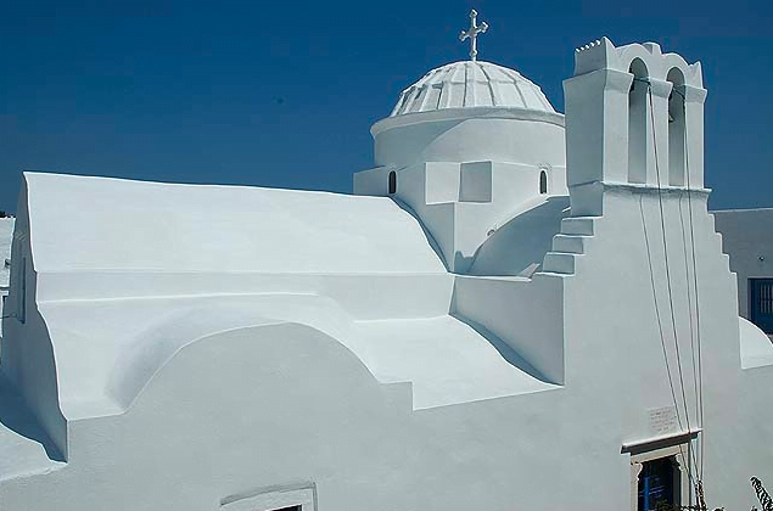 The monastery was built on the site of The Church of the Mother of God, which preceded the building of the monastery. Dated around 1750, the church’s wood-carved iconostasis has remarkable paintings. Exhibited in the museum are manuscripts with liturgies and the Gospels, reliquaries, sacred utensils, and vestments as well as the embroidered pearl of Kassiani. 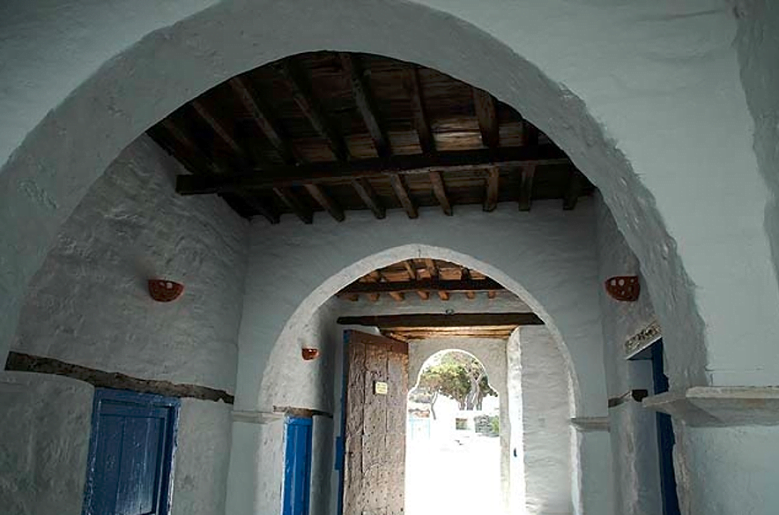 The festivals of Sifnos are centuries’-old traditions and are celebrated on the eve of the day that a church or monastery honours the memory of the saint that it is dedicated to. The picturesque and lively festivals attract many people, who chant and pray – but also cook, eat, drink and celebrate until late into the night in the church’s white-washed courtyards. The host of the festival, called the panigiras, the Sifnos islander who has the honour of keeping the icon of the church in his house for an entire year, returning it on the day of the festival. The panigiras assumes all the expenses of the festival, as well as the care and maintenance of the church. 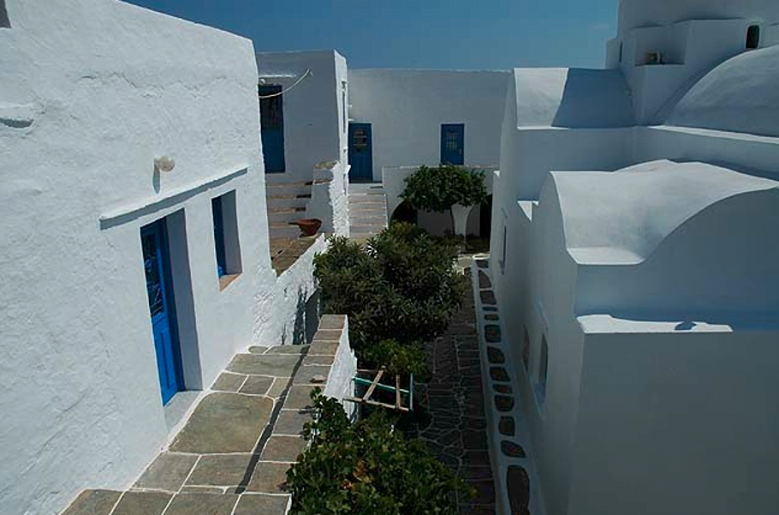 After the liturgy, the worshippers sit around the “tables of love” to taste revithada, olives, kokkinisto with pasta, and cod during the fasting period. They also drink red wine, served in local clay jugs while toasting to the health of the panigiras. The celebrators stay until the break of dawn, dancing, and singing. The next morning, after the liturgy, the next panigiras takes the sacred icon to his home to keep it for the coming year.