Kythnos, the Custom of the Kounia 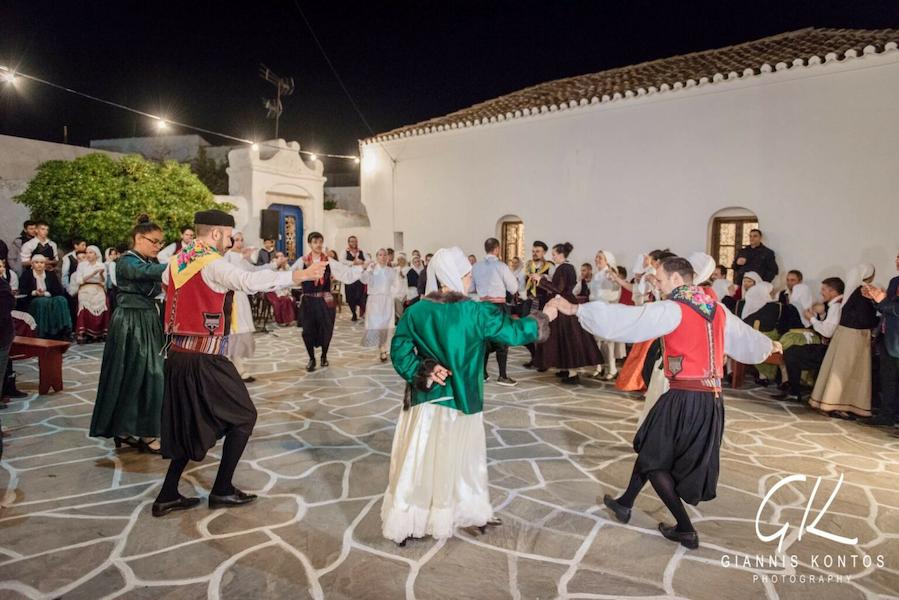 The most impressive custom of the island is that of the “Kounia”.

On Easter Sunday a swing (‘kounia’) is set up in the square of the island, in which boys and girls dressed in traditional costumes swing. He or she who swings someone is committed to marriage before God and people. This is followed by a treat with food and drinks as well as traditional dances.

In the past, swings were set up in almost all the squares and neighbourhoods. Later they became fewer in number and a few years later the custom was forgotten. The custom of the swing has been revived by the Cultural Association of Kythnos with great success.

Kythnos, the Custom of the Kounia
Greece + Google Map