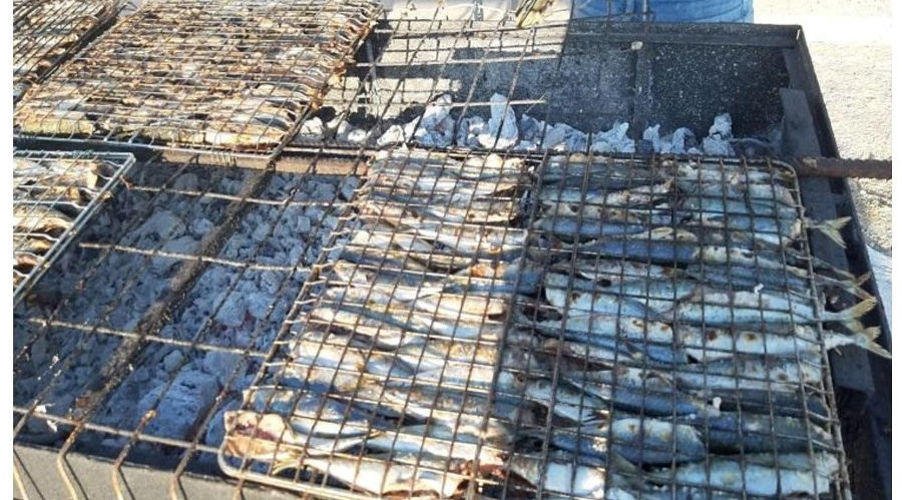 Naousa’s fish festival was first organized in the early 1970s by a group of friends, fishermen of Paros to honour the sea supporting the families of the island. Originally, it was held in Mandraki, the small port at Naousa. In past times, the fishermen used to tie their caiques side-by-side, where they would fry fish and offer it to the participants, along with wine and souma. The festival was subsequently transferred to the larger, modern port where it takes place since then.