Kasos, Festival of the Pera Panagia 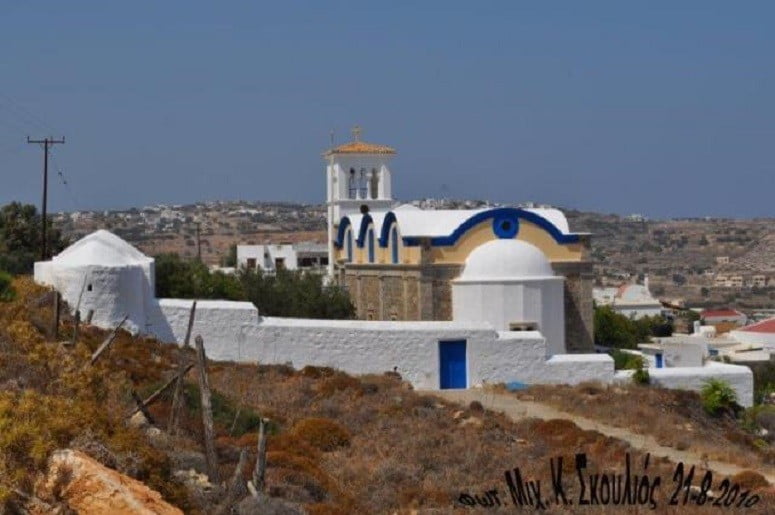 The biggest festival on the island of Kasos takes place during the week of the 15th of August, at the village Pera Panagia, which is famous for its shipbuilders and sea captains.

At first glance, Kasos gives the impression of being a wild and unwelcoming island. The Carpathian sea that links it to the rest of the Dodecanese islands, gives the island a grey, stone-like landscape. As the boat sails along its northern perimeter, you see five white villages nestled in the arms of the island, making it cosy and welcoming. The villages Fri, Agia Marina, Arvanitochori, Poli, and Panagia are spreading above the port of Emborion. The white houses, with their white patios and small gardens, mingle with old, rich and grand captains’ houses. As impressive their façades may be, they in no way prepare us for the treasures hidden inside:  furniture, implements, mirrors and lamps that the captains have gathered from all over the world.

Lots of old traditions are still ‘alive’ today. The festivals, the weddings, the feasts still take place here following the same ritual. Amidst the sounds of the traditional lyra of the Aegean, the steps of the sousta and zervos dance, the improvisational mantinades (like lymerics) and the poetic conversations, emerge the unique Kassiotic foods: small dolmadakia, goat or chicken pilaf and macarounes with sitaka are some of the most well-known. Nevertheless, the traditional dish at the festivals of Kassos is composed of pilaf with cinnamon, kokkinisto, and fries potatoes.