Kea, Festival of the Virgin Mary of Kastriani 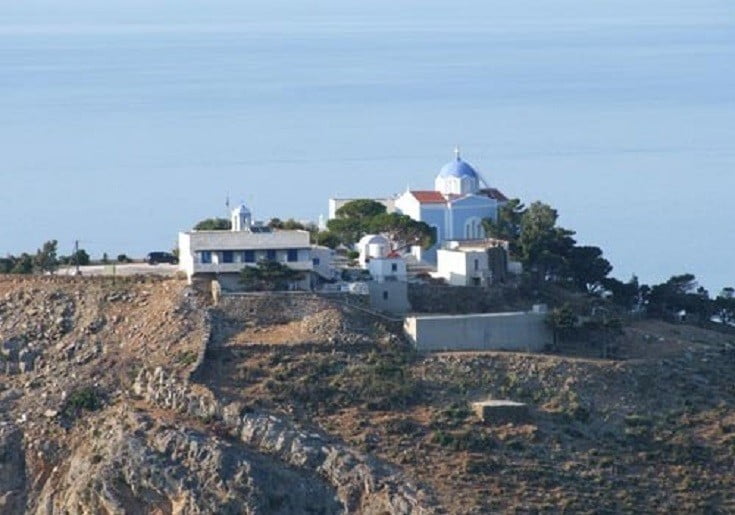 Kea island (also known as Tzia island during the Ottoman occupation), in close proximity to Athens, celebrates the Virgin of Kastriani every 15th of August.  Panagia Kastriani dominates a steep cliff northeast of Ioulida (or Chora), the capital of the island.

Panagia Kastriani is the Saint Protector of Kea and was built around 1700 in the area of Kastri. According to tradition on the steep rock where the monastery was built some shepherds saw a glow. They approached and while digging they found the sacred icon of the Assumption. The monastery was built on this exact spot.

The festival is celebrated with live island music, dancing, endless quantities of wine, and patatato, a traditional dish of the island where locals and visitors are welcome to join.