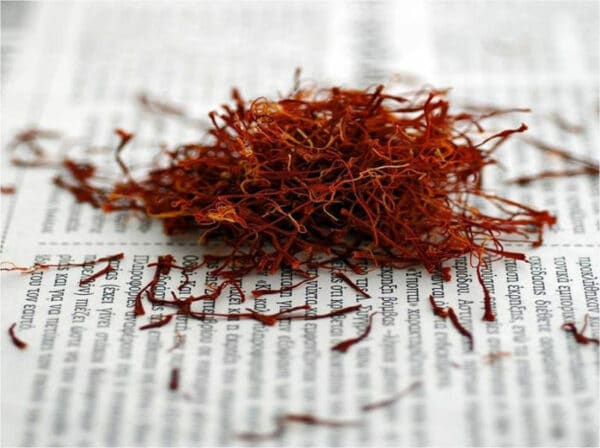 Saffron or Krokos Greek Red Saffron – Greece’s natural gold Saffron is one of the most beloved and precious spices of ancient culture because of its aroma, color, and pharmaceutical […] 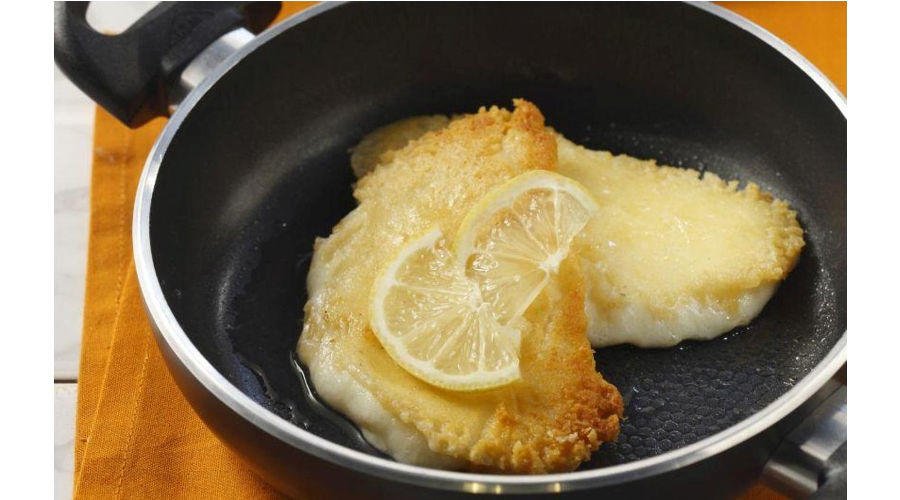 Saganaki is the name for dishes fried in a utensil of that name. Actually, saganaki is a small pan with two handles for use in cooking with gas. The saganaki […] 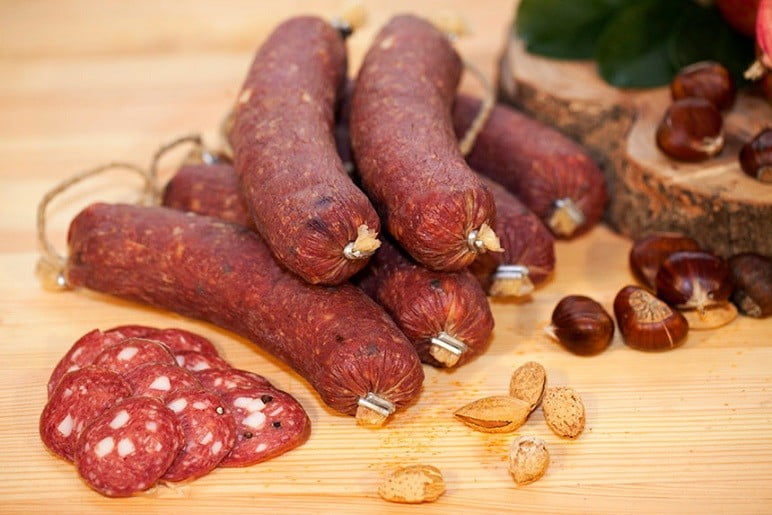 The name “salado” comes from Spain and means “cured, salted meat”. The Corfiot salado is a traditional local salami made with top-quality pork and beef, using lots of pepper, garlic, […]

Salatouri is a meze characteristic of Paros and Naxos islands, and an enjoyable appetizer found in the Cycladic islands in general. It is a salad of boiled fillet of skate […] 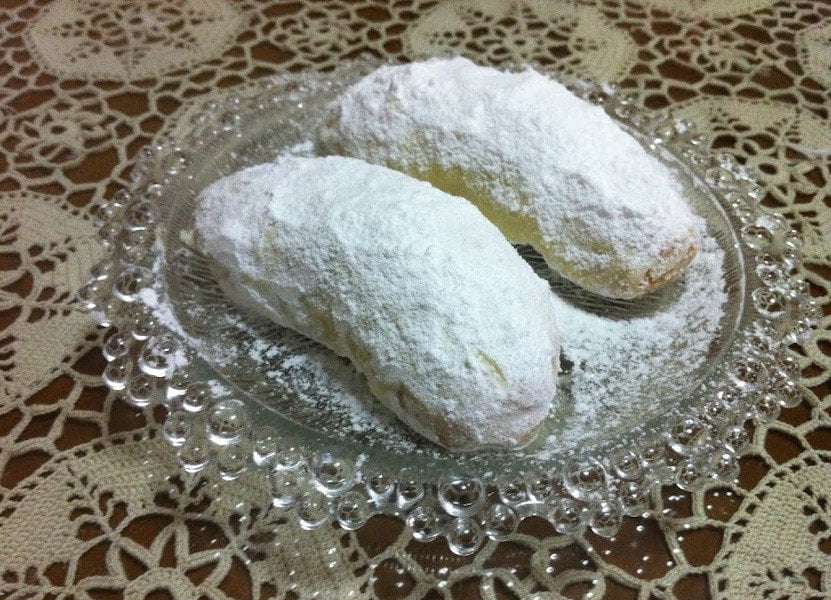 Saliaria is a traditional sweet from the town of Kozani served mainly at engagement parties, weddings and other celebrations. It gets its name from its shape, which resembles a snail. […] 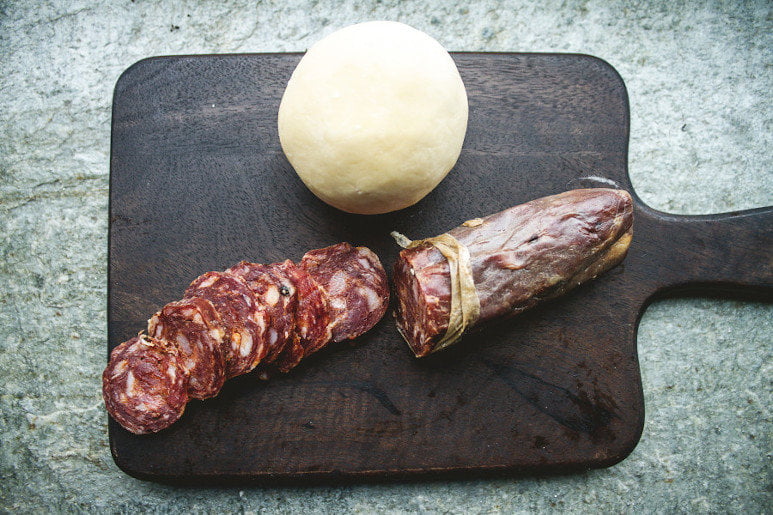 The strong, garlicky salami is called saltsisi on the island of Tinos. It is a local sausage consumed like salami and made from pork meat flavored with garlic, spice, fennel […] 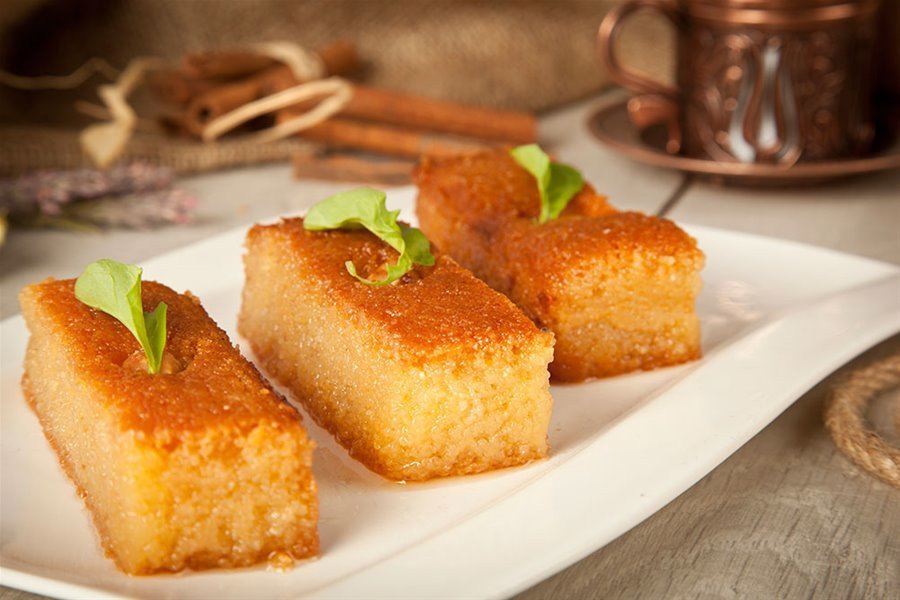 Samali is a sweet from Syria with a long history and has long brightened the lives of the peoples of Anatolia and the Mediterranean basin. Travelers brought the sweet to […]

San Mihali is the only Greek PDO cheese produced exclusively in Syros from cow’s milk. Although it is believed that it is a cheese with a long history, it was […]

A traditional siropiasta dessert which is easy to prepare, and a variation of wrapped baklava. Initially consisting of honey, water, fruit and dry nuts boiled in oil, but over time […] 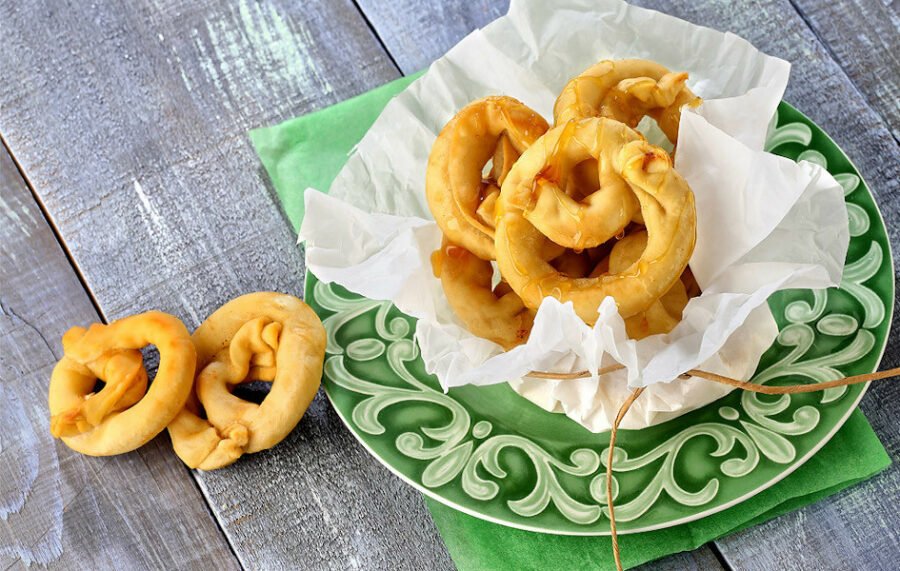 Found mainly in central Crete, sarikopitakia are similar to fried tiropita. They are made using crispy, handmade sheets of pastry and stuffed with sour mizithra. They can be served as-is […] 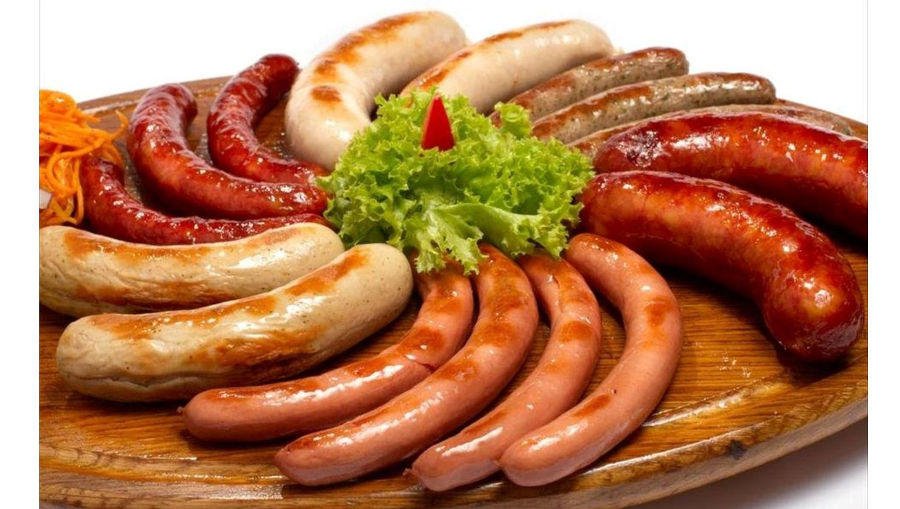 Sausage is made from ground pork or beef with spices in cylindrical shape. Most sausages are wrapped in an edible membrane in order to keep their shape. In olden times, […] 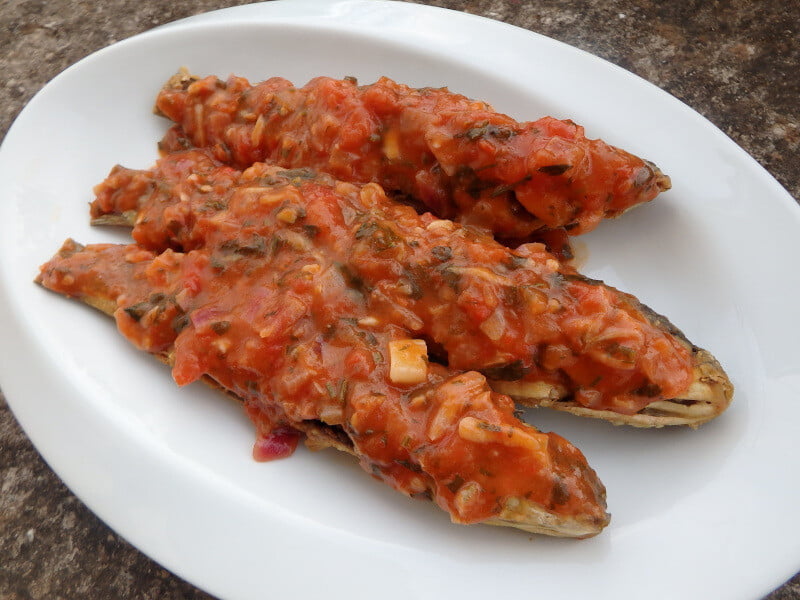 Savore or savoro is a sauce made with olive oil, vinegar, garlic, flour and rosemary. Invented at a time when refrigeration did not exist, it enabled housewives to preserve fish […]