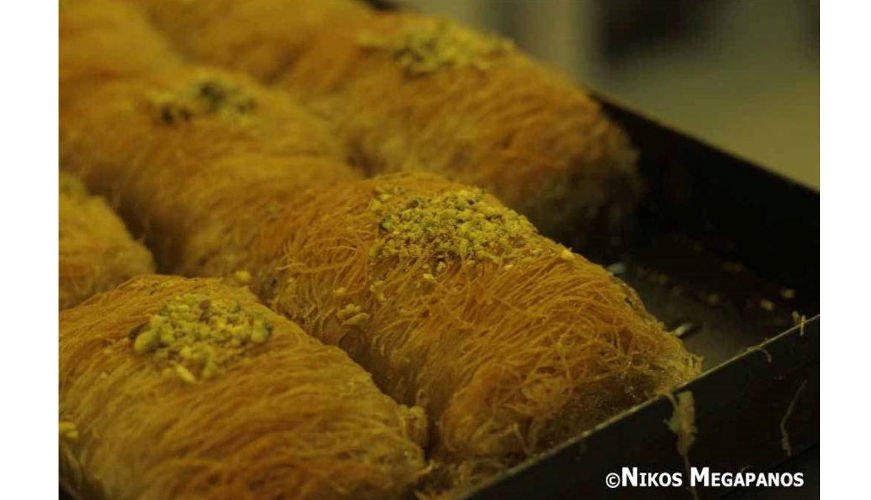 Among the most famous Greek sweets are those called “pan-baked sweet” or siropiasta.  They are famous because so many people like them, most of which originate from Asia Minor using recipes whose origins are lost in time. Usually, pan-baked sweets refer to those made with thin leaves of pastry and dried nuts over which, after […] 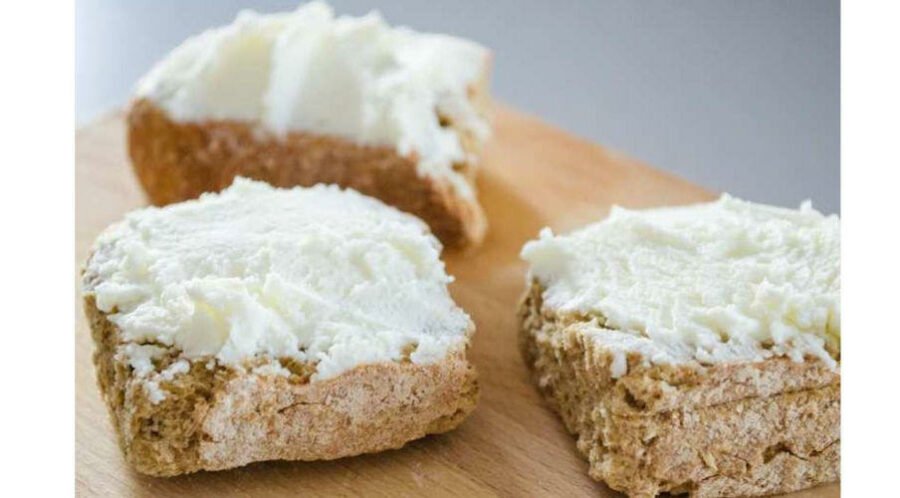 Katiki is a fresh and light soft white cheese, a creamy delight, with a fine smooth texture, a pleasant aroma and a refreshing, slightly sour taste that is actually more like mousse. It is made from goat’s milk or a combination of goat’s and sheep’s milk. Its low salt content (2-3%) and its low fat […] 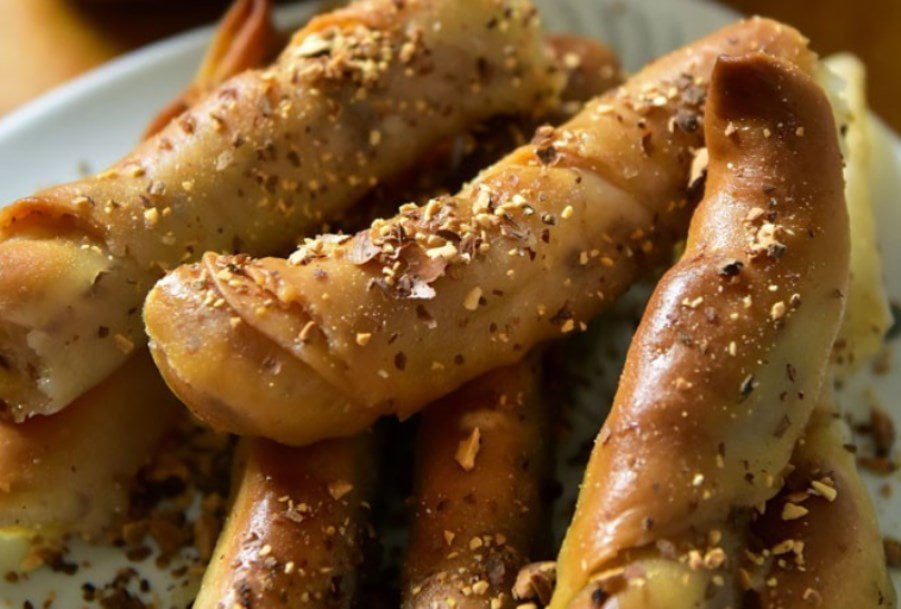 Katimeria are fried koulouria of dough stuffed with fresh cheese. They are prepared during Carnival on Kos and Samos as well as on other islands, with some variations in their shape and the ingredients used. They are typically made on the last Sunday of Carnival before Ash Monday, varying by region. On Kos they are […]

Katsiki kapama means “goat kapama”. On the island of Patmos, katsiki kapama is often found on the holiday table in tomato sauce along with thick-cut fried potatoes and cinnamon sticks. “Kapama” is the term for food cooked over a low heat, in a covered pot, whose ingredients are cut into small pieces. This is how […]